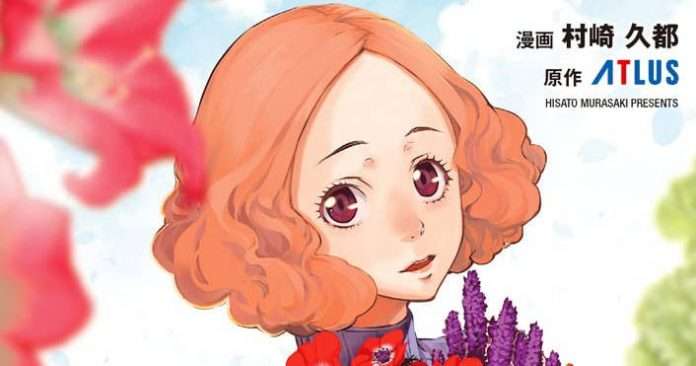 Following the announcement that volume 10 of the ongoing Persona 5 manga adaptation will be released in Japan on May 18, 2022, the cover art has been revealed. 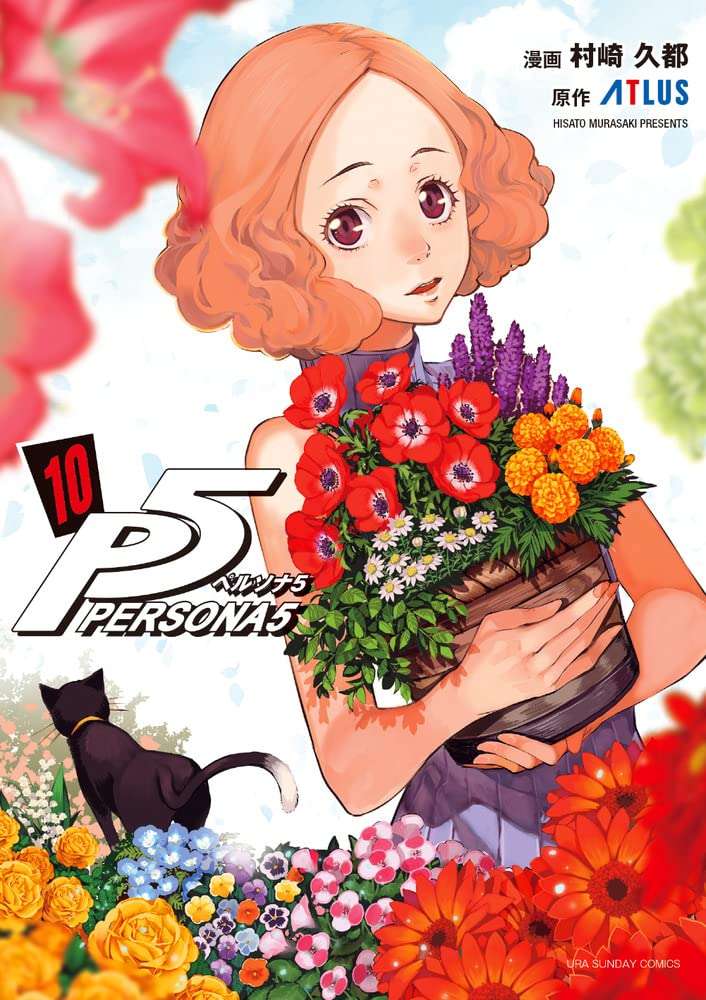 The next target is the president of a very large company!?

Materializing distorted cognitions, stealing the “Treasure” from the parallel worlds known as “Palaces.” This is the story of the “Phantom Thieves of the Heart,” reforming bad people one after another.

The fun-filled school trip was short-lived when the principal of Shujin Academy dies of mysterious causes.

The Phantom Thieves are spurred into action in a strange way. Additionally, Morgana has a falling out with the team… After they follow Morgana into a palace, what they find is… a mysterious woman who calls herself “The Beauty Thieft.” The identity of the beauty thief and her relationship with the owner of the palace will be revealed.