The Miyazawa Model Exhibition Spring 2017 is currently taking place in Japan, and a colored version of the previously revealed Futaba Sakura figure, by Phat company, is being shown off. 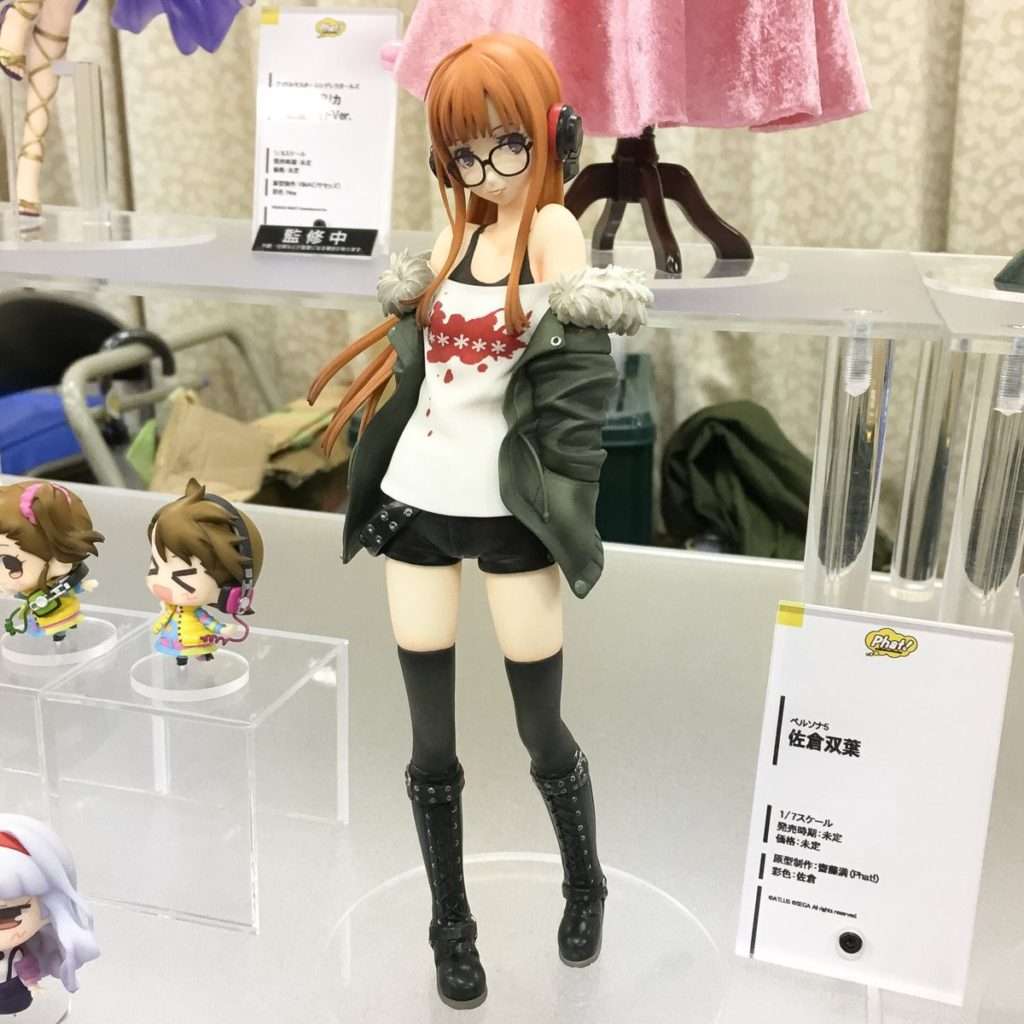 A 1/7 scale figure—produced by Phat!—of Futaba Sakura was originally announced and shown at the “Persona 20th Fes” event. It has a “jacket mode” and a “Morgana mode,” where the figure can be rearranged. No release date has been given for it, as of yet. 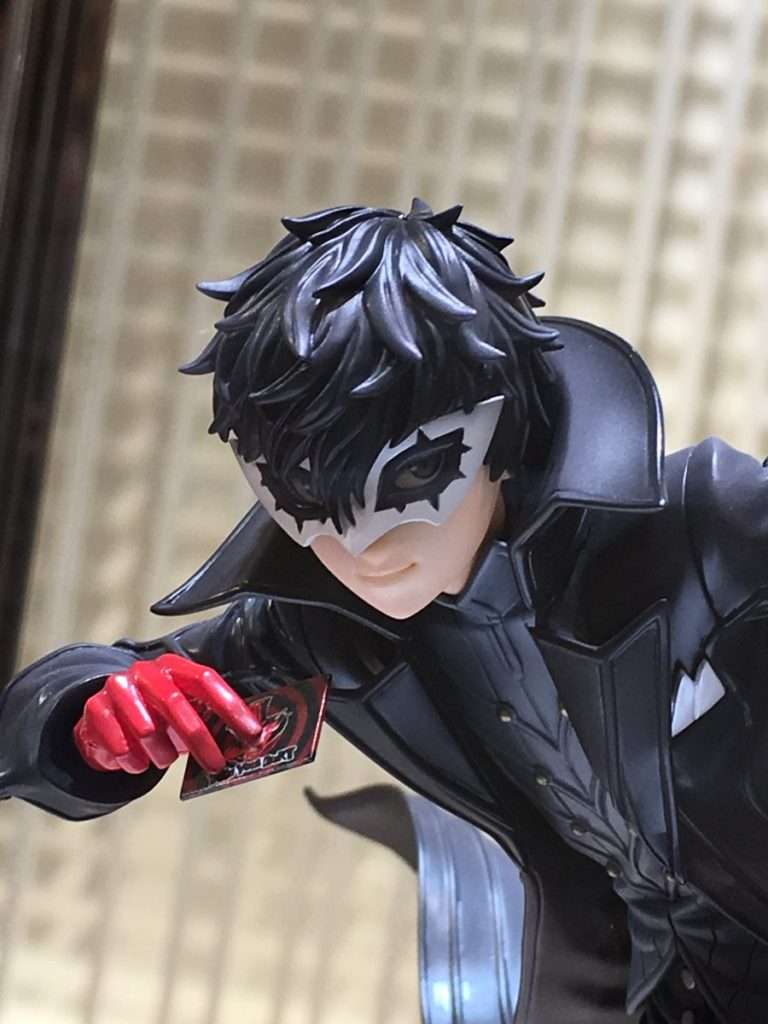 A September 2017 release date has been given for it, as well as a price of 12,000 yen (excluding tax). Pre-orders for the figure will be starting soon. Pictures via Figsoku.

The figure by was announced at the “Persona 20th Festival.”