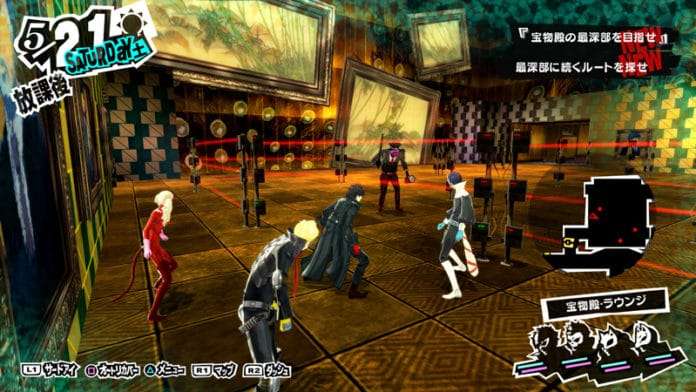 The character pages on the official Persona 5 website have been updated with the code names for main cast as Phantom Thieves. Additionally, several new screenshots have been added.

The “Phantom Life” page on the official website has been updated with new screenshots and descriptions, and Gematsu has provided a translation of them.

Let’s Take on the Palace

The distinctly unique Palace hinders your path! It’s a place that, at first glance, may seem like there is no way through, but by pressing the Circle button, you can climb scaffolds and walls, or jump across chandeliers.

The command-your-Persona battle has further evolved. With the “Direct Command,” you can attack at the press of a button. Strike the enemy’s weakness and bring them down. And when a “1 More” is triggered, you can attack an additional time. Take advantage of the enemies’ weaknesses to gain the upper hand in battle. 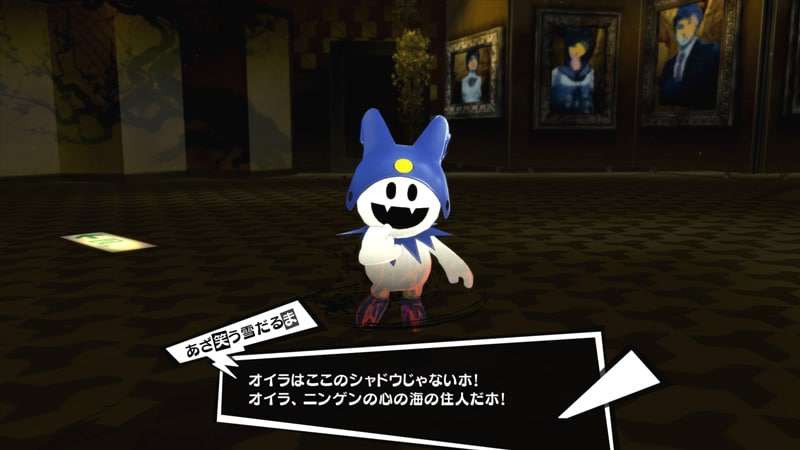 In some situations during battle, you’ll be able to converse with a Shadow. If the conversation goes well, the Shadow can become a Persona for the protagonist.