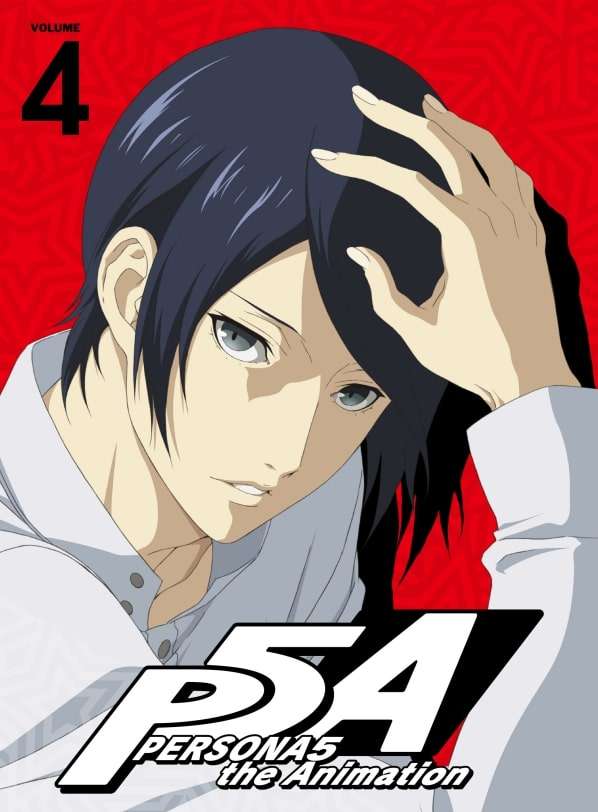 The reversible box art for the fourth volume of the Persona 5 the Animation Blu-ray and DVD release has been revealed, featuring Yusuke Kitagawa.

Volume 4 will include episodes 9, 10, and 11. It will also include an original drama CD.