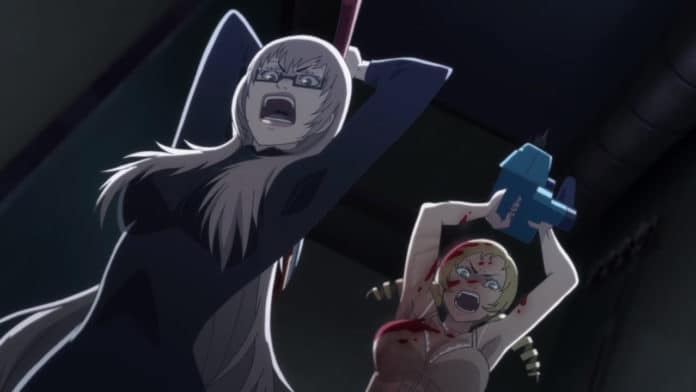 Atlus has released the latest preview trailer for Catherine: Full Body during today’s special live stream for the game.

Details on the new additions to the game and its development can be read in a previous post.

The first trailer was released close to the game’s announcement in December 2017, and focused on the new character Rin.