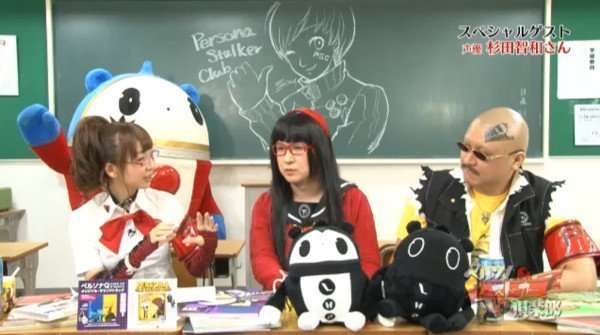 As announced on August 25th, the seventh episode of Persona Stalker Club was released today, with special guest Tomokazu Sugita, who is the voice actor for Ragna the Bloodedge of the BlazBlue series.

The episode mostly celebrates the release of Persona 4 Arena Ultimax, which is why the voice actor for another known Arc System Works game makes a guest appearance as well as an ASW developer known to wear a mask.