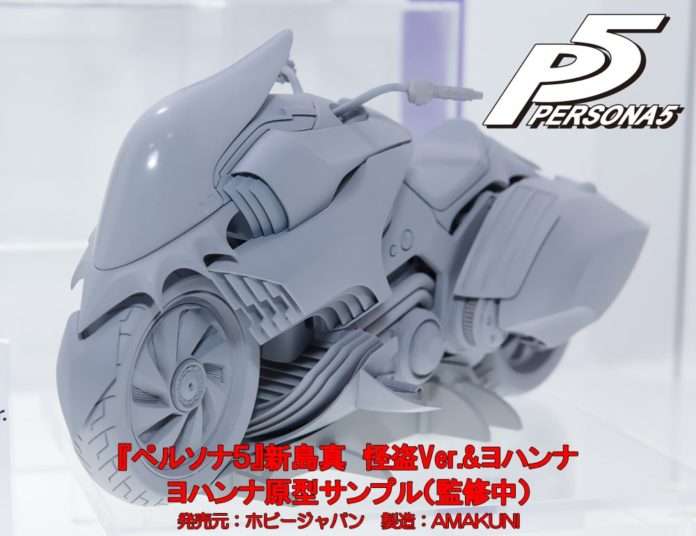 To celebrate the character’s birthday of April 23rd, Amakuni has released a single preview image of the figure set, which is currently in development. 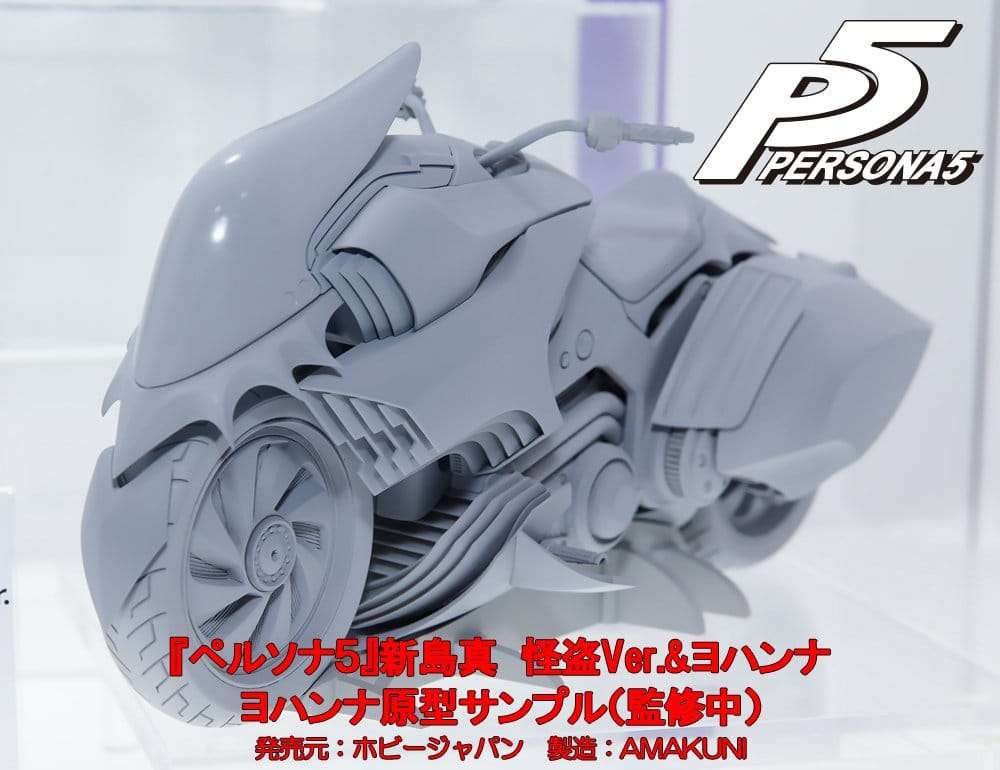 No additional information for the figure has been announced, and Amakuni states to look forward to additional details in the future.