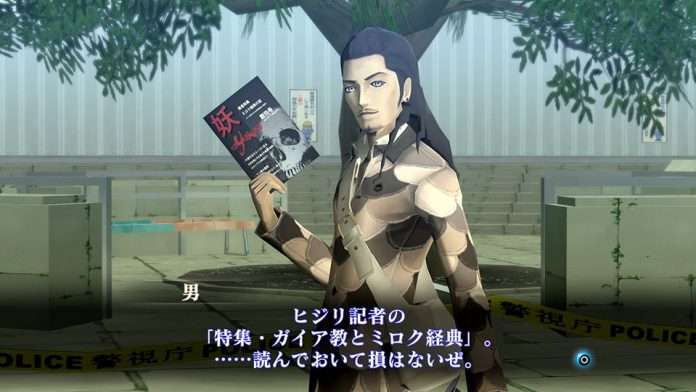 As announced previously, Atlus will be releasing some of the contents from the limited edition  “Reality Expanse BOX” for Shin Megami Tensei III: Nocturne HD Remaster separately.

Release details for the separately released content from the bundle have been announced during the “Tokyo Conception SP” pre-launch live stream.

A collaboration between reporter Hijiri and Nobuyuki Shioda, who worked on the “Series 25th Anniversary MegaTen Maniacs Scriptures.” The final issue of the occult magazine that was not released because of the Conception in Tokyo. It is full of information, from descriptions of the world view to an abundance of artwork.

It will be available digitally through Book Walker on December 12th. 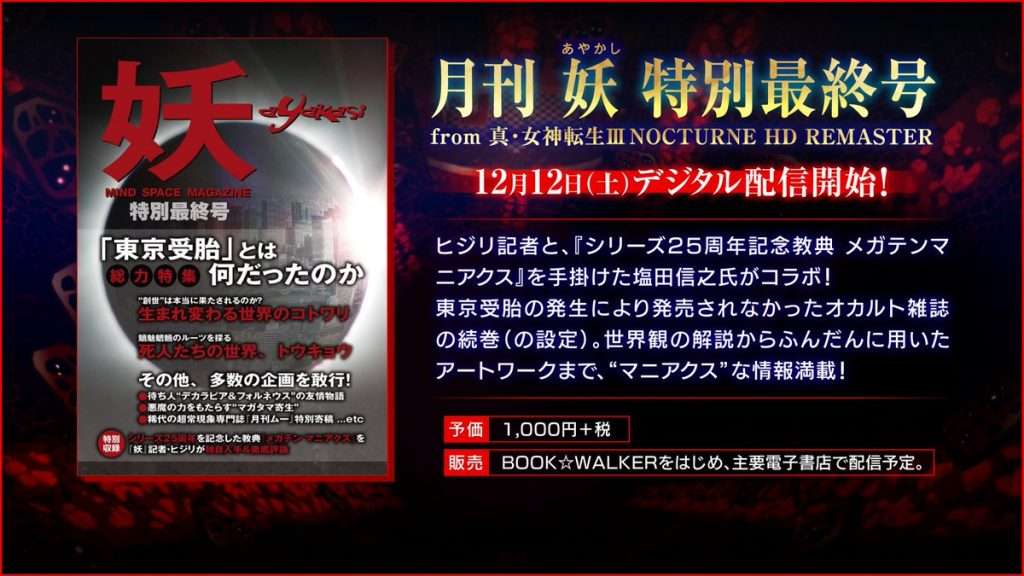 A soundtrack for Shin Megami Tensei III: Nocturne HD Remaster will be released as its “Sound Collection”, including tracks from the game. The soundtrack will consist of 5 discs, with a total of 107 songs.

Included in the 5 discs is a 2-disc set consisting of the “New Piano Arrangements,” which is a must-listen collection of new recordings only played by the piano, along with a “Rare Soundtrack” containing in-game songs which were not included in the original soundtrack.

The complete soundtrack bundle, separate from the limited edition’s arrangements, will be released physically and digitally on December 16th. 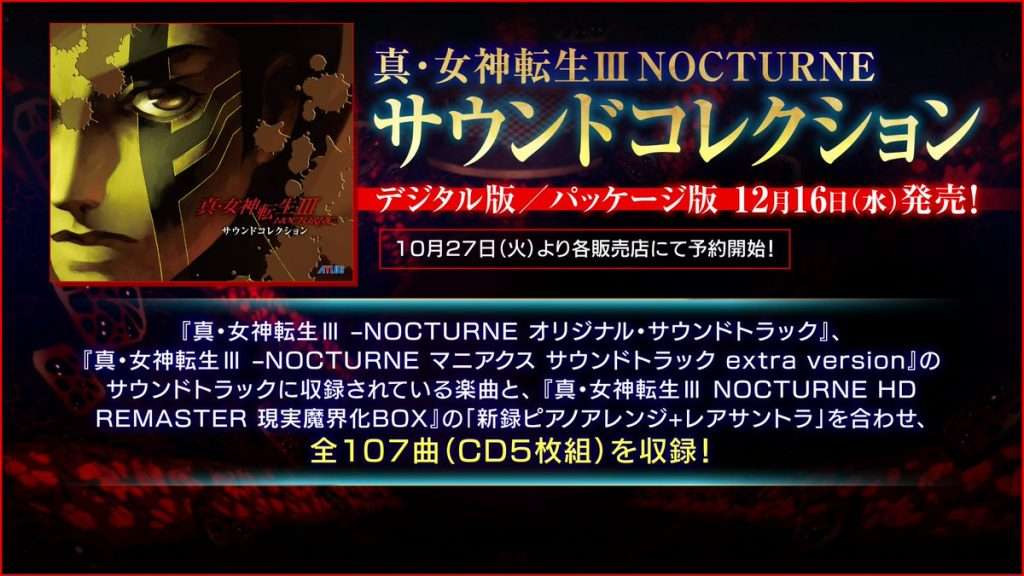