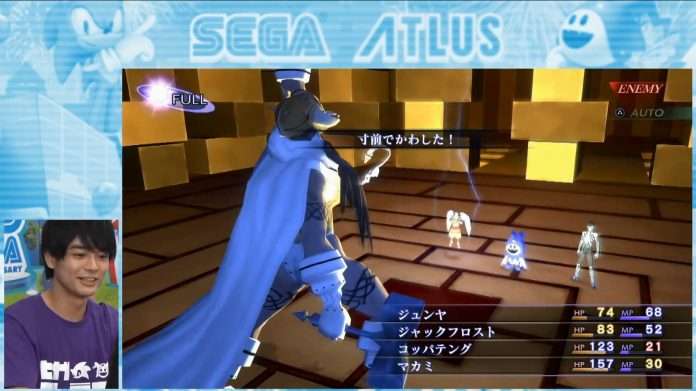 The gameplay footage featured a boss battle gauntle at the Mantra prison featuring Orthrus and Yaksini, culminating in battling the demon Thor.