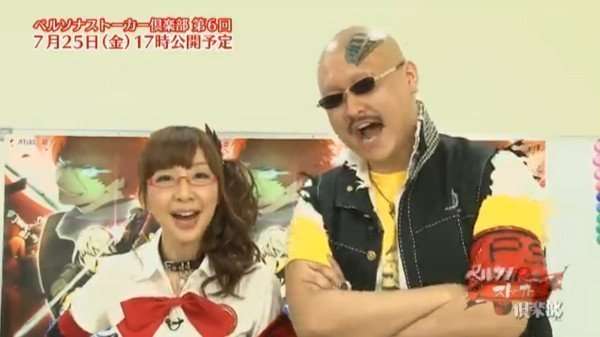 A promotional video for the sixth episode of Persona Stalker Club announced previously has been shown.

The promotional video  reveals that previous guest from episode 5, Mitsuaki Madono, will be making a return; that there will be exclusive Adachi gameplay footage from Persona 4 Arena Ultimax; and that Shihoko Hirata—singer for the Persona series—will also be making a guest appearance.