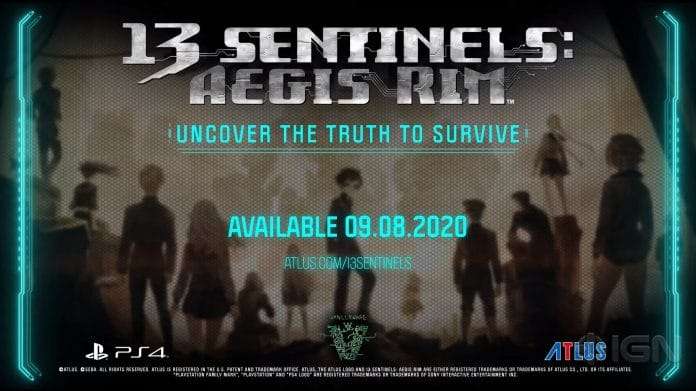 As previously announced, Atlus West has confirmed—through the IGN Summer of Gaming 2020 live stream—that Vanillaware’s science fiction adventure game 13 Sentinels: Aegis Rim will be released in the West on September 8, 2020.

The “13 Stories” trailer introduces the game’s main characters, and its story.

A free English voice over patch will be available after the game’s launch, with a release date to be announced later on. The ongoing coronavirus pandemic had an impact on Atlus’ production schedules, resulting in 13 Sentinels only having the Japanese voice option at launch. The game will support English, French, Italian, German and Spanish subtitles.

The game will be released for $59.99 USD, and the physical launch edition will come with a limited art book. The downloadable version of the game will also include a digital edition of the art book. 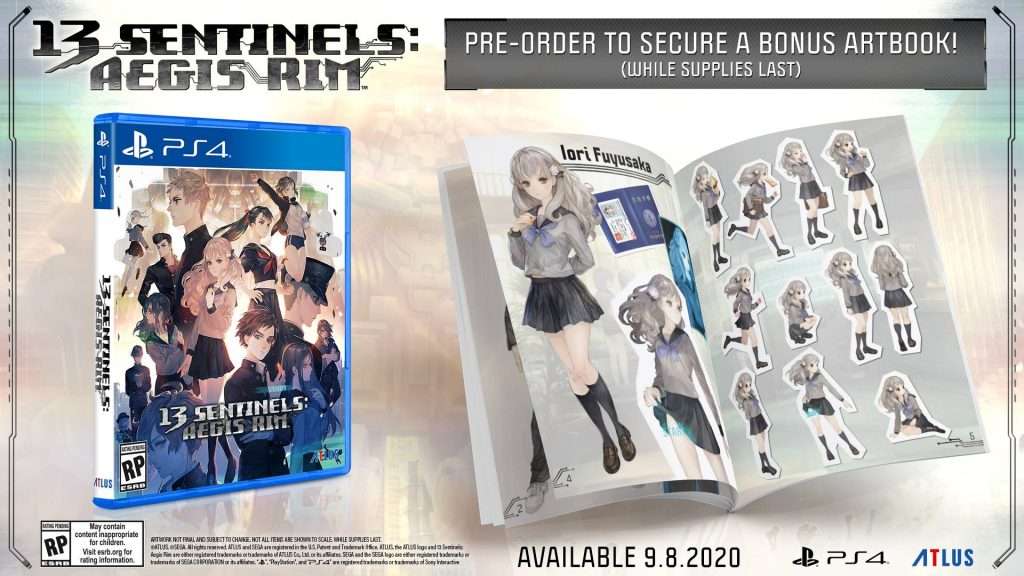 Uncover the truth and delve into a 2D sidescrolling adventure featuring gorgeous art and environments. Then, battle the kaiju in fast-paced, top-down combat. Customize the Sentinels with an arsenal of mechsuit weaponry, and fight to defend humanity!

Along with the recognition of Japanese game industry leaders, 13 Sentinels: Aegis Rim has won numerous awards. Below is a list of its official accolades: