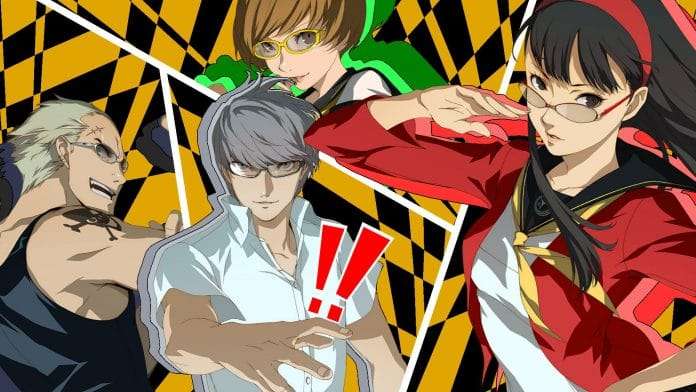 Following rumors, Persona 4 Golden has officially been released on the PC through Steam today on June 13, 2020. The Steam page for the game can be found here. 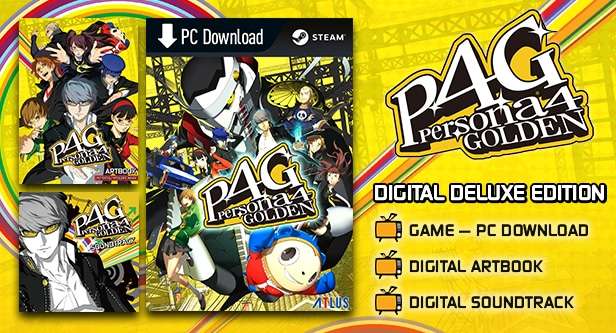 Unlike the previous Atlus Steam release which was region locked to the West, Catherine Classic, Persona 4 Golden on Steam is also available in Japan. The regular version is 1,980 yen, and the “Digital Deluxe Edition” is 2,480 yen.

All versions of the game include Japanese voice over, along with Japanese, Korean, and Chinese text.

A coming of age story that sets the protagonist and his friends on a journey kickstarted by a chain of serial murders. Explore meeting kindred spirits, feelings of belonging, and even confronting the darker sides of one’s self.

With an overall Metacritic score of 93 and a multitude of awards, fan-adored Persona 4 Golden stands as one of the finest RPGs ever made, delivering on enthralling storytelling and quintessential Persona gameplay.

Persona 4 Golden on Steam is best experienced with a game controller.

Persona 4 Golden was originally released for the PlayStation Vita on June 14, 2012 in Japan and November 20, 2012 in North America.

Persona 4 Golden represents the second modern PC release of an Atlus game following Catherine Classic. In June 2019, Sega commented on the possibility of more Atlus games coming to the PC.

According to Director of Production at Sega of America Sam Mullen, this project was worked on by several teams related to Sega, including Atlus Japan. The Japanese Persona Channel has also made a news post about the worldwide release of Persona 4 Golden.