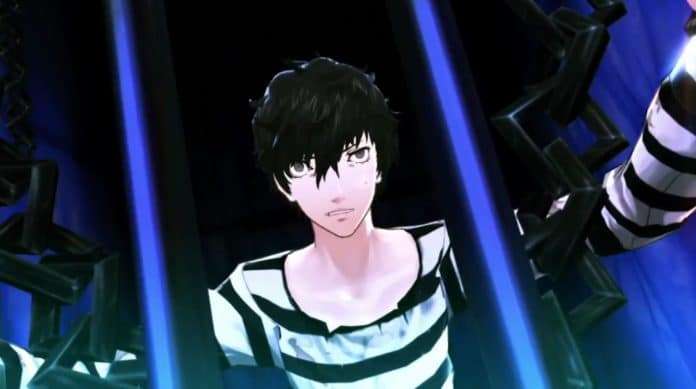 On July 13th, 2017, development on Persona 5 through the open-source PlayStation 3 emulator on PC, “RPCS3,” came to a head when the game was said to be “playable from start to finish, with good graphics and stability.”

As quite a few observant people have already noticed, every single mention of “Persona 5” has been deleted from all pages on rpcs3.net including the game’s name from the compatibility database. The morning of September 23rd we woke up to a calling card. Here is exactly what happened:

Atlus U.S.A. filed a DMCA takedown request directly to Patreon requesting the removal of Nekotekina & kd-11’s Patreon page for RPCS3 development. The reason given is as follows:

“The PS3 emulator itself is not infringing on our copyrights and trademarks; however, no version of the P5 game should be playable on this platform; and [the RPCS3] developers are infringing on our IP by making such games playable”

Patreon responded to this request by stating they do not believe that removing the Patreon page entirely to be reasonable, given that the page itself does not specifically infringe on Atlus’s IP, and that they believe the emulator itself falls under fair use. After Patreon declined to remove the Patreon page, Atlus retorted by alleging:

“We kindly ask that you remove both for this reason – to make Persona 5 work on the emulator, the user has to circumvent our DRM protections. The following blog post provides specific instructions for “dumping the disc or PSN download” and discusses how Patreon finding [sic] contributed to this breakthrough: [link since removed].”

Making personal copies of legally purchased games is legal where the RPCS3 web services are hosted and where main RPCS3 developers live.

In discussion with the very helpful people over at Patreon we have decided to proceed with caution. Per the request of Patreon, we removed every single reference to Persona 5 on the Patreon page itself and rpcs3.net. This seems to have resolved the situation.

Subsequently, Atlus has put out their own official statement, confirming the above and explaining the motivation behind their course of action:

You might have heard earlier today that we issued a DMCA takedown notice involving emulation developer group RPCS3 and their Patreon page. Yes, it’s true. We settled upon this action for two reasons:

We want to continue having a dialogue about where and how you would like to play our games. Please let us know what you think.

A previous controversial statement and decision Atlus had made concerning Persona 5 was the Sharing and live streaming restrictions put in place for the game in April 2017.