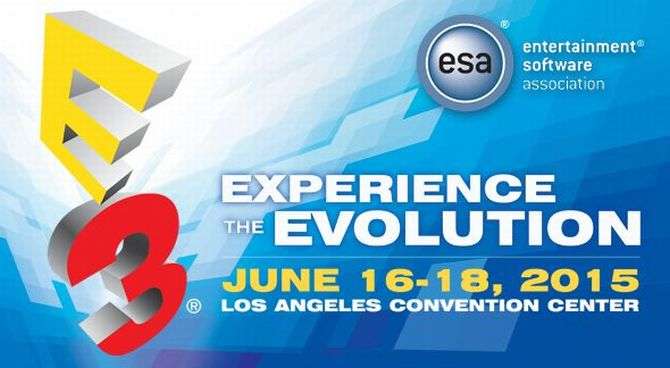 The Atlus exhibitor page on the official E3 2015 website potentially hints at what they will have to show at the June 2015 video game trade show.

On the trade fair’s official website, a list of exhibitors that will be present at the convention center has been established, along with relevant product categories of what the associated companies will have to show.

The list of E3 2015 exhibitors includes Atlus, who will be located at the West Hall – 4810 booth. The description of their company on the E3 website is the following:

Atlus U.S.A., Inc. is known for high-quality, deeply immersive, uniquely Japanese video game experiences. With award-winning titles that reach across a variety of genres and platforms, including the Shin Megami Tensei® and Persona® role-playing game franchises.

The seven product categories that are currently associated with Atlus, on their exhibitor page, are the following:

Among Atlus USA’s upcoming titles, it is somewhat unknown what game could be relevant to the “Role-Playing > Sony Playstation 4” category. Atlus USA has released two games for the PS4 which could be labeled as role-playing games: Rollers of the Realm (November 2014) and Citizens of Earth (January 2015). 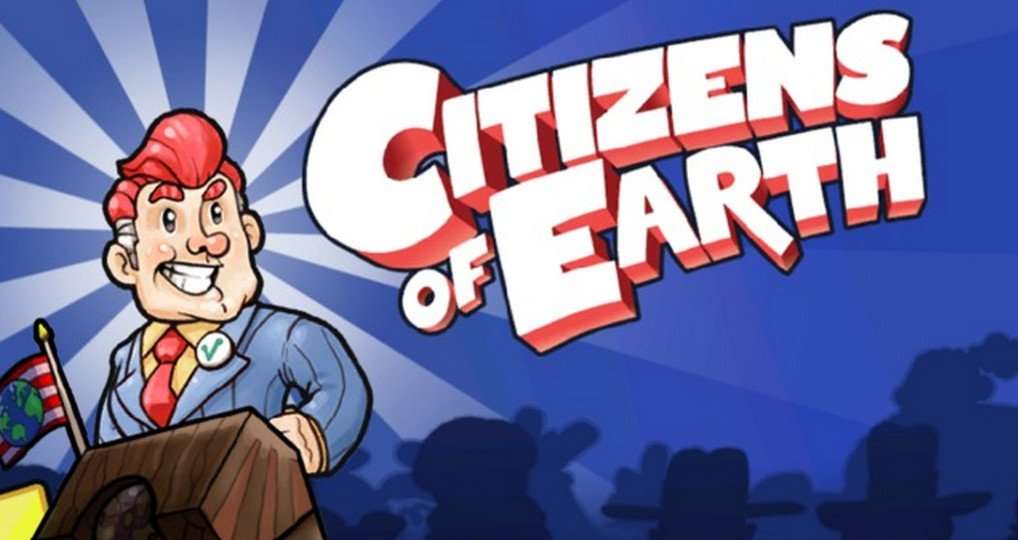 Both of the aforementioned games, however, have already been released. Unless they were to resurface at E3 2015, the only upcoming PlayStation 4 RPG that we know of so far, published by Atlus, is Persona 5, which is currently set for a PS3 and PS4 2015 release date in North America.

If the listed product categories are relevant to Atlus’ E3 2015 lineup, Persona 5 may very well be the indicated Sony PlayStation 4 role-playing game. 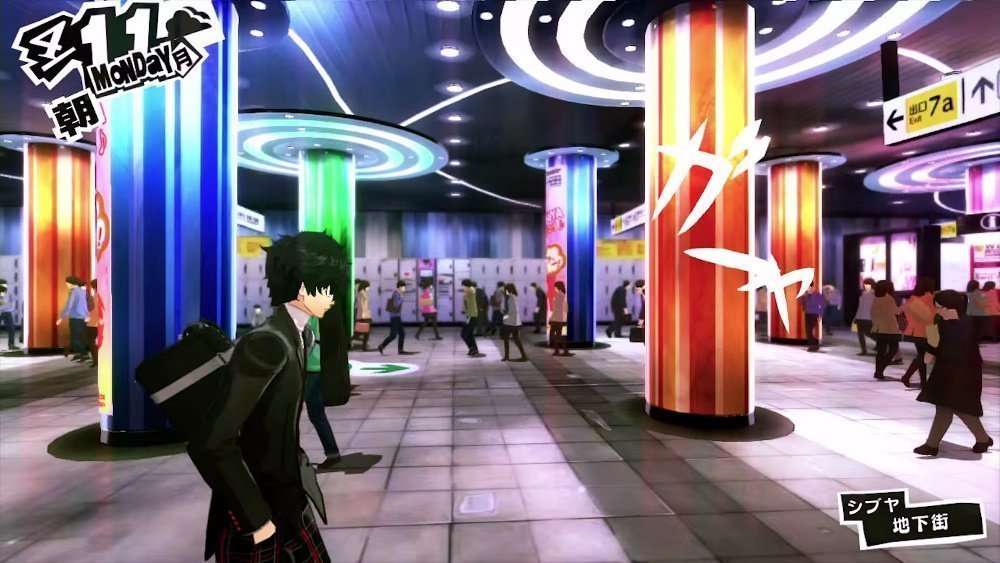 The annual Electronic Entertainment Expo, one of the biggest regular video game trade shows, will take place this year from June 16-18, 2015.