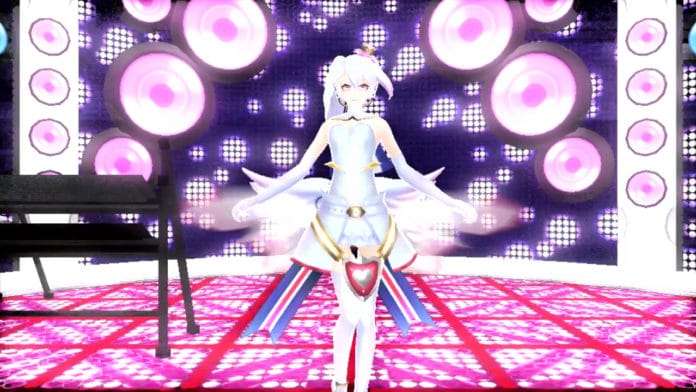 Atlus USA has announced that the FuRyu developed PlayStation Vita RPG The Caligula Effect will be released in North America and Europe, as a digital download title, on May 2, 2017.

A story trailer for the game has been released alongside the announcement.

A digital prison filled with brainwashed high-school students, evil musicians, and an all-powerful virtual idol awaits, because The Caligula Effect is coming to the Americas and Europe on May 2! Originally known as Caligula in Japan, ATLUS and FURYU Corporation have partnered to localize/release JRPG The Caligula Effect as a PlayStation®Vita digital download title.

Players will follow the exploits of the Go-Home Club, a tight-knit group of Kishimai High School students who’ve discovered that their lives are nothing more than a virtual charade. They’ve come to realize that the world their living in is actually Mobius, a virtual reality construct created and ruled by an omnipotent virtual idol known as μ (pronounced myoo). This ragtag group of students must encounter crazed students known as Digiheads, battle malevolent musicians, confront the almighty μ, and face their deepest inner-traumas before tasting the sweet nectar of freedom.

The Caligula Effect features:
The Caligula Effect will feature its original Japanese audio, and will be available in the Americas and Europe on May 2 as a PlayStation®Vita digital download title. The game is rated T by the ESRB and pricing information will be revealed at a later date. For more information, please visit http://atlus.com/caligulaeffect

The official English website for The Caligula Effect has been launched, and it is rated T by the ESRB for Violence, Sexual Themes and Language. 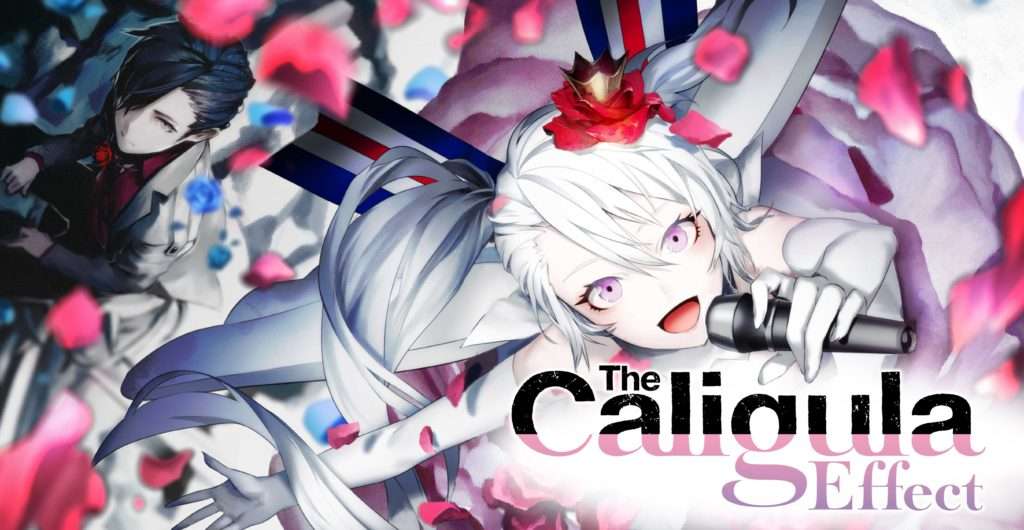 This follows the recent news that the game would possibly be renamed to The Caligula Effect for its Western release.