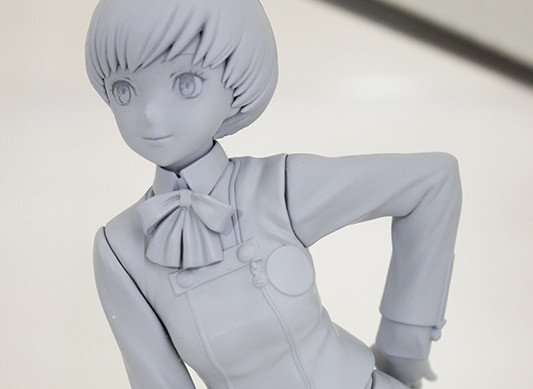 An event called the 40th Prize Fair took place today, where companies who produce prize figures such as SEGA, Banpresto, Eikoh, Furyu and several others showed off their upcoming releases. The products they were showcasing ranged from figures, to key chains, to pillows. 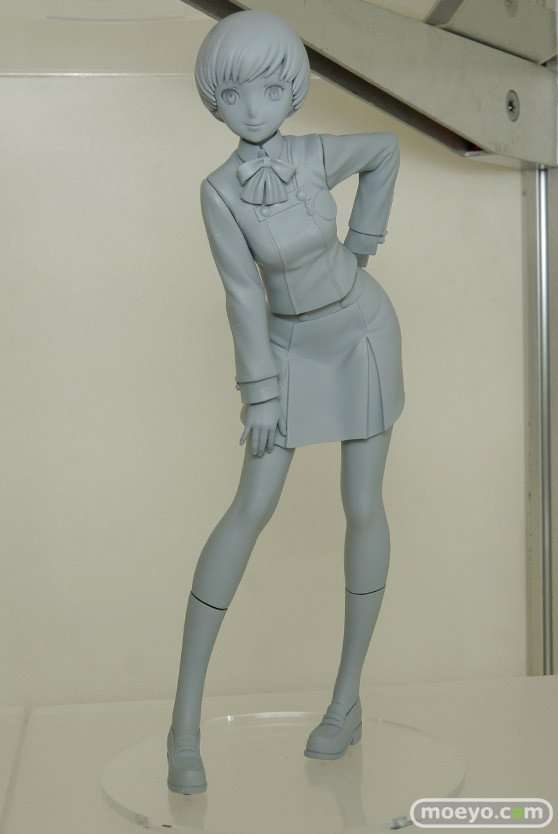 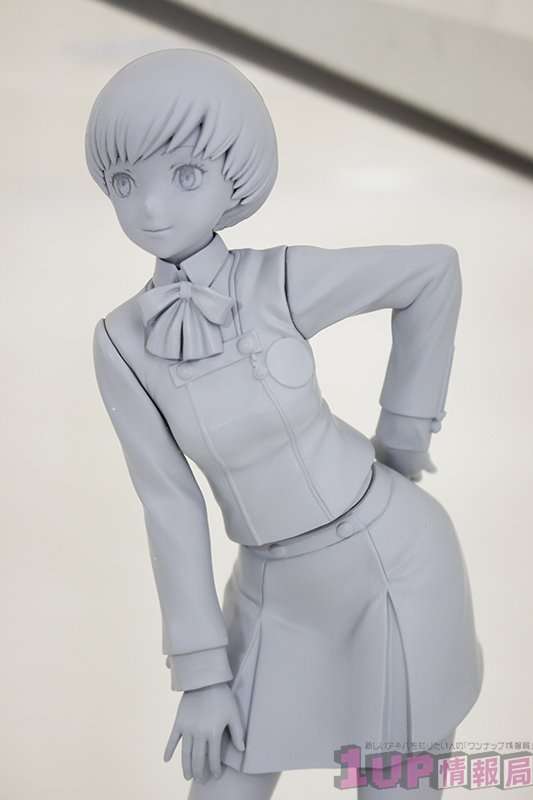 The “Persona 4 the Golden Animation” Chie Satonaka Premium Figure is set to release in October 2015.