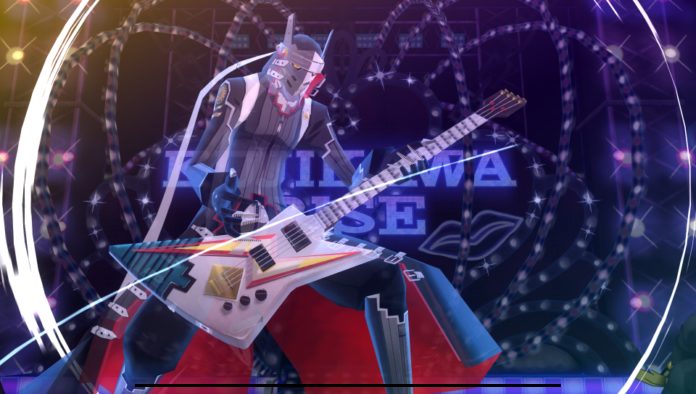 Atlus USA has updated the official English website for Persona 4: Dancing All Night, and have disclosed information about North American release editions for the game, which has now been given a release window of fall 2015. 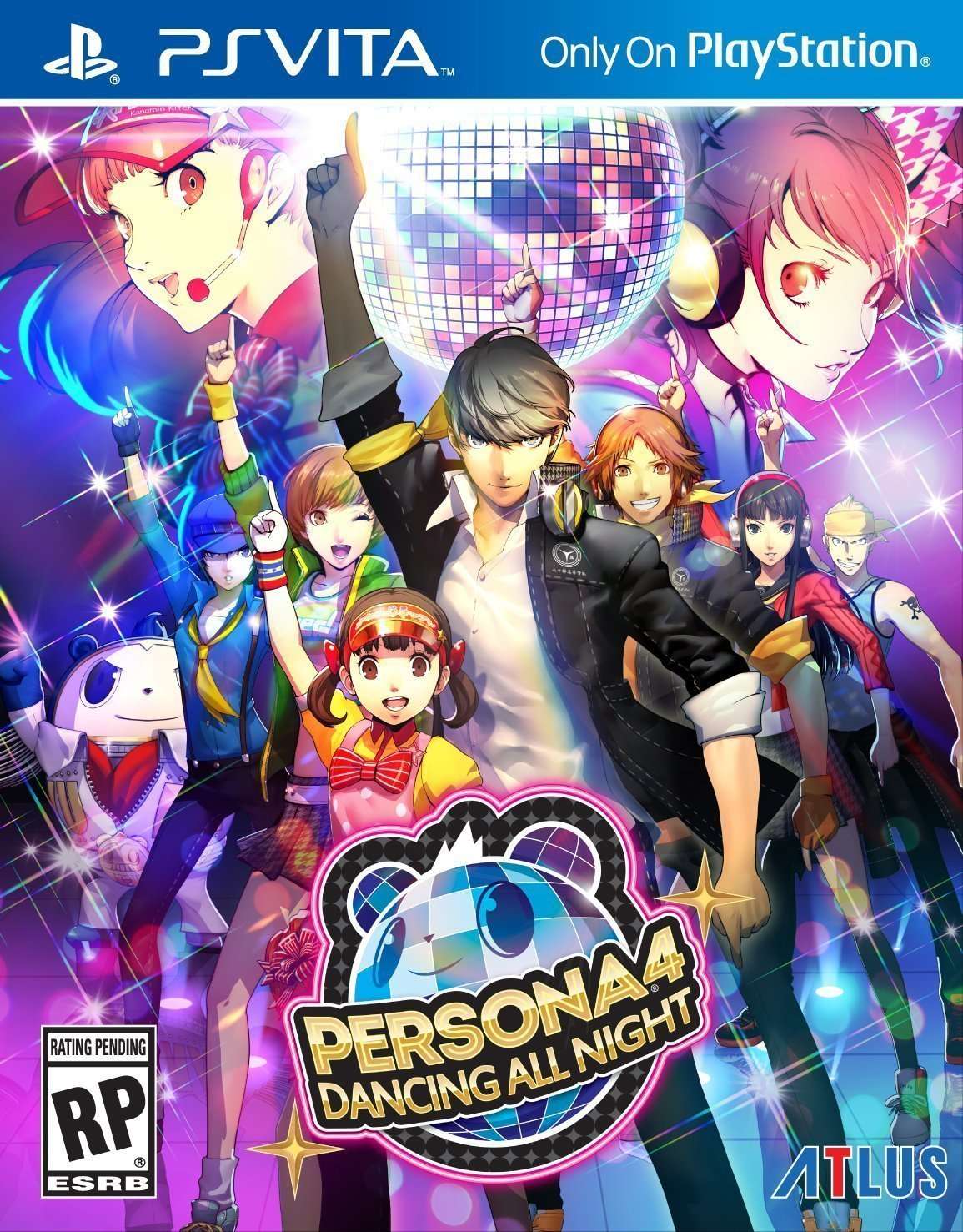 All North American launch copies of Persona 4: Dancing All Night will come with a special P4D-themed Vita skin cover band, 10 P4D wallpapers and a collectible outer box. The launch edition will retail for $49.99 USD, $59.99 CA.

Cover Band: Preserve the sanctity of the PS Vita’s display with a form-fitting skin to show off the very essence of P4D! Also exclusive to North America, the skin won’t be sold separately. 10 PS Vita wallpapers are included and will perfectly match the outer decal. (The skin is designed to fit the most recent model of PS Vita) 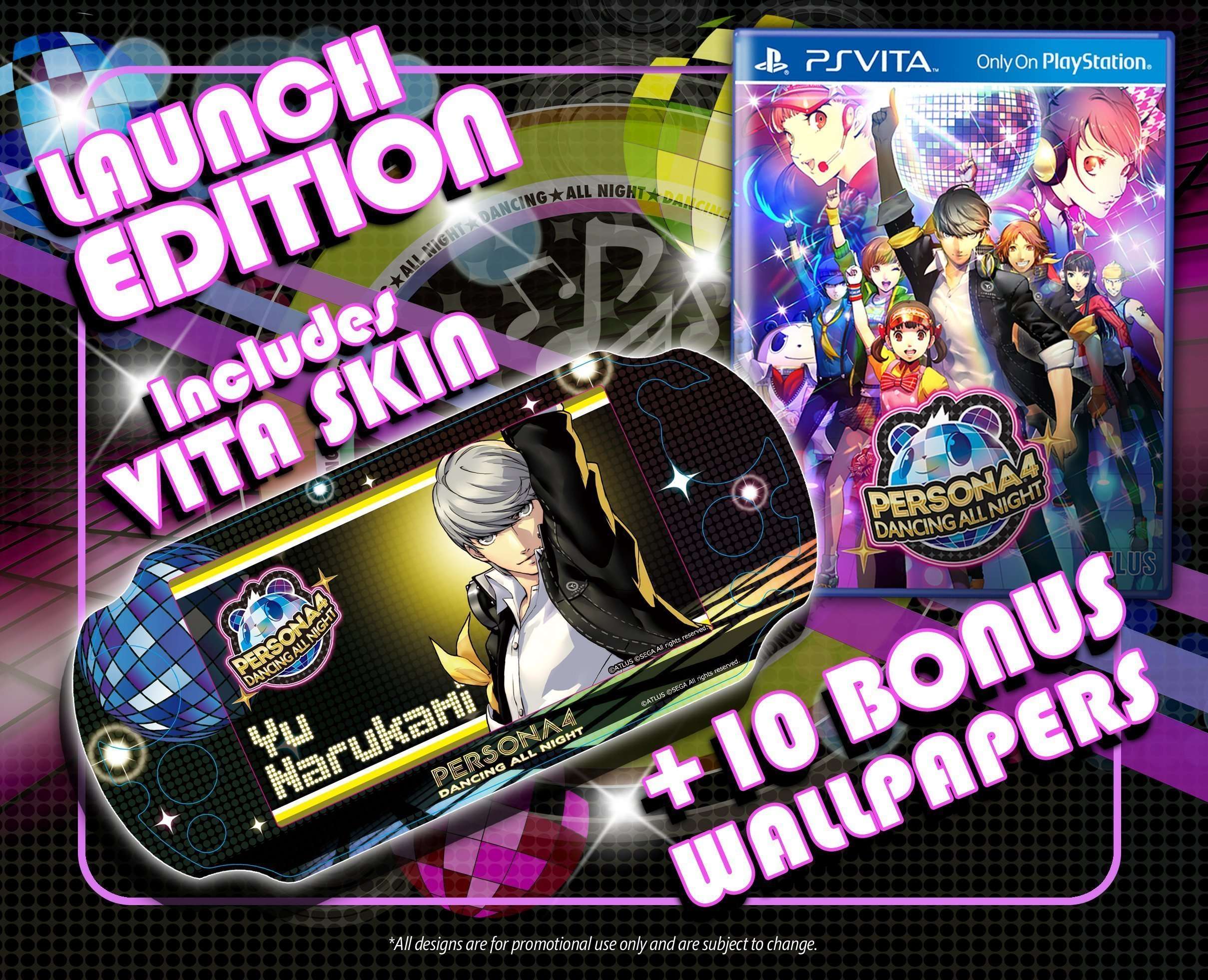 The “Disco Fever” edition of the game, which will retail for $79.99 USD and $99.99 CA, has also been revealed with the following information: 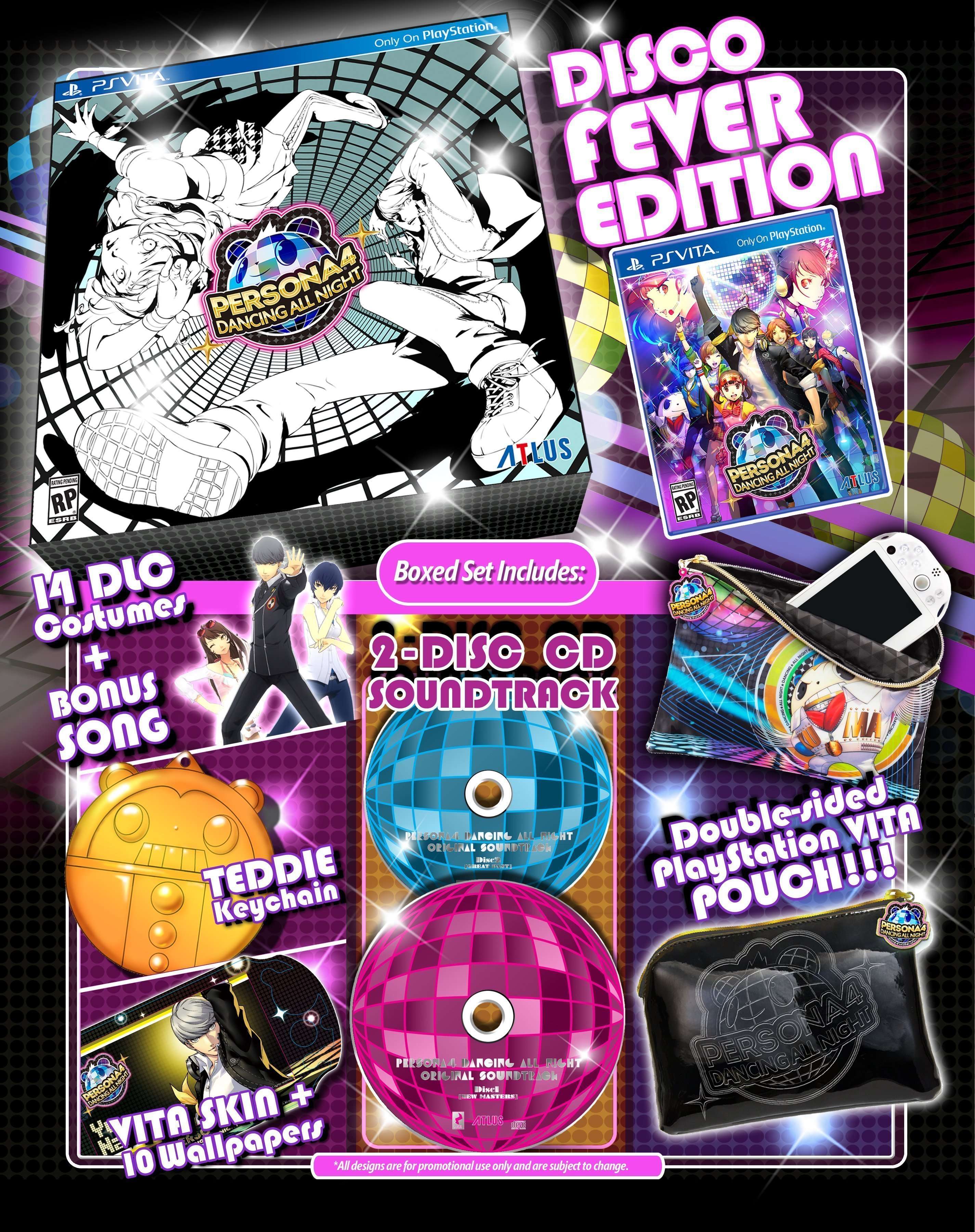 Persona 4: Dancing All Night is a story-driven music game that takes place after the events in Persona 4. Players get pulled onto the Midnight Stage when the spotlight turns to mega-idol Rise and her junior group, Kanamin Kitchen. Members of Kanamin Kitchen have disappeared and it’s up to the Investigation team to mount a rescue mission – only they discover the same monstrous Shadows from the Midnight Channel. To make matters even worse, their Persona abilities are rendered ineffective, and The Shadows in P4D can only be defeated by dance, so bust out powerful dance moves to save the day!

P4D is exclusive to the PS Vita (PSTV compatible), with fully-voiced story mode and challenging music-rhythm gameplay spanning more than 25 full songs. This includes songs from the original game, created by legendaryPersona series music composer, Shoji Meguro and their remixes. In addition to the retail versions, the game will be available digitally on the PlayStation Network for $49.99/CA$59.99. The game is not yet rated by the ESRB, and for more details on the game, check out http://www.atlus.com/p4dan.