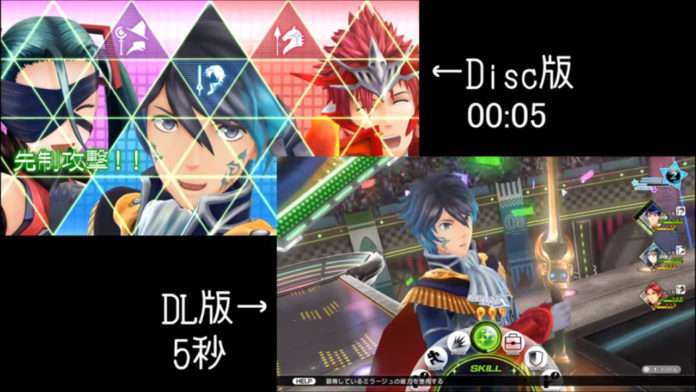 Genei Ibun Roku #FE recently launched in Japan on December 26, and a video has been released for it showing off the loading times in the disc version of the game, and comparing them to the download version.

The loading times of the disc-based version are shown to be noticeably longer than the digital version of the game. Comparisons in text form: