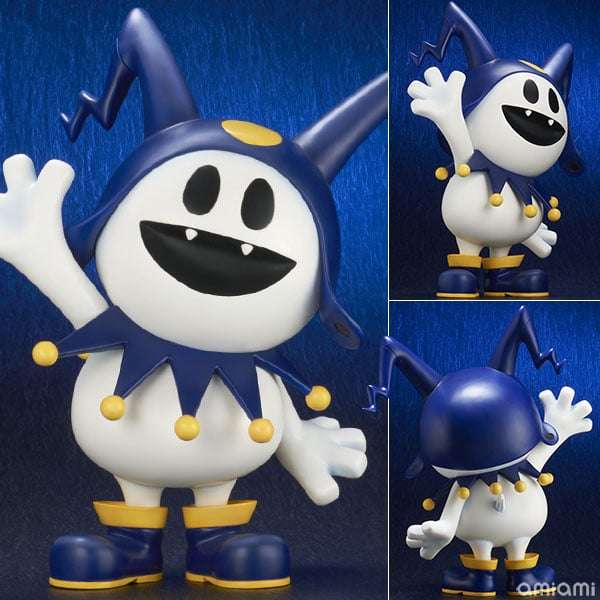 At Wonder Festival 2016 Summer, figure producer X-Plus had announced that they would be releasing a Jack Frost figure, and the figure has now gone up for pre-order on AmiAmi.

The Gigantic Series “Shin Megami Tensei Jack Frost Complete Figure” will be releasing on October 2016, with a list price of 15,984 yen.

AmiAmi currently has it available for pre-order for 12,560 yen.

Jack Frost from the popular “Shin Megami Tensei” appears for Gigantic! A three-dimensional figure dased on the in-game illustrations! A thorough reproduction of the series’ mascot.