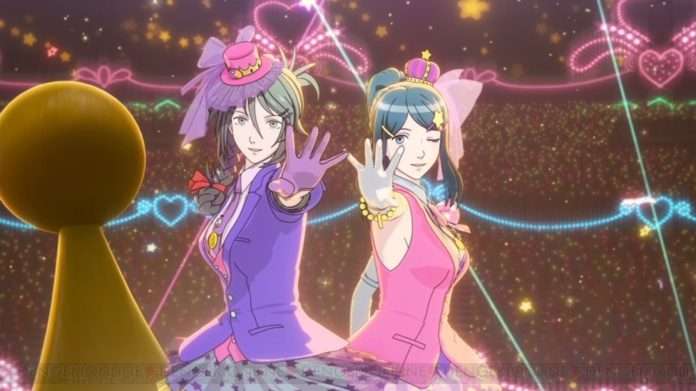 Additionally, the character page of the official website for the game has been updated with new profiles for Kiria Kurono, Eleonora Yumizuru, Mamori Minamoto, and Barry Goodman, as well as the new Mirage Masters’ respective mirages. 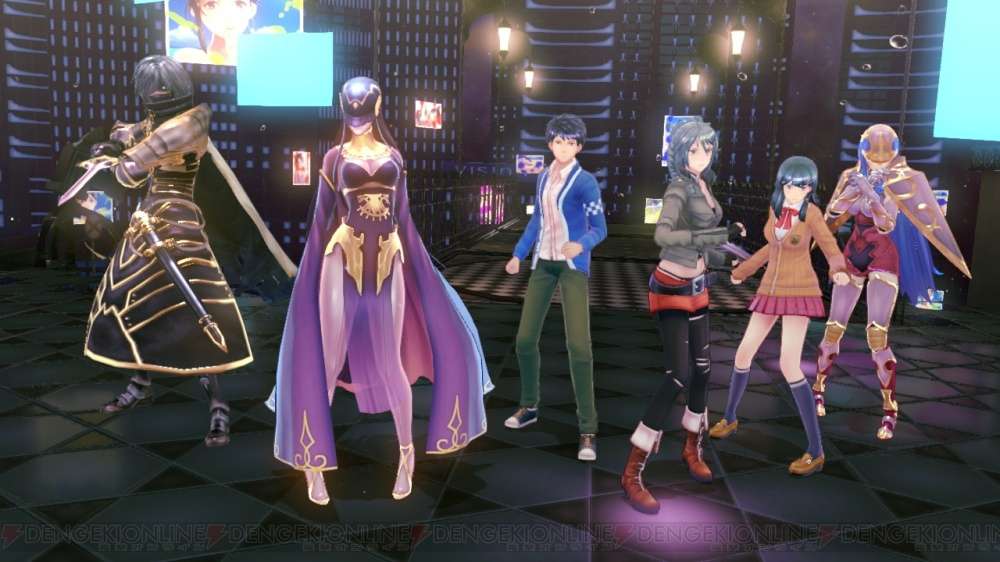 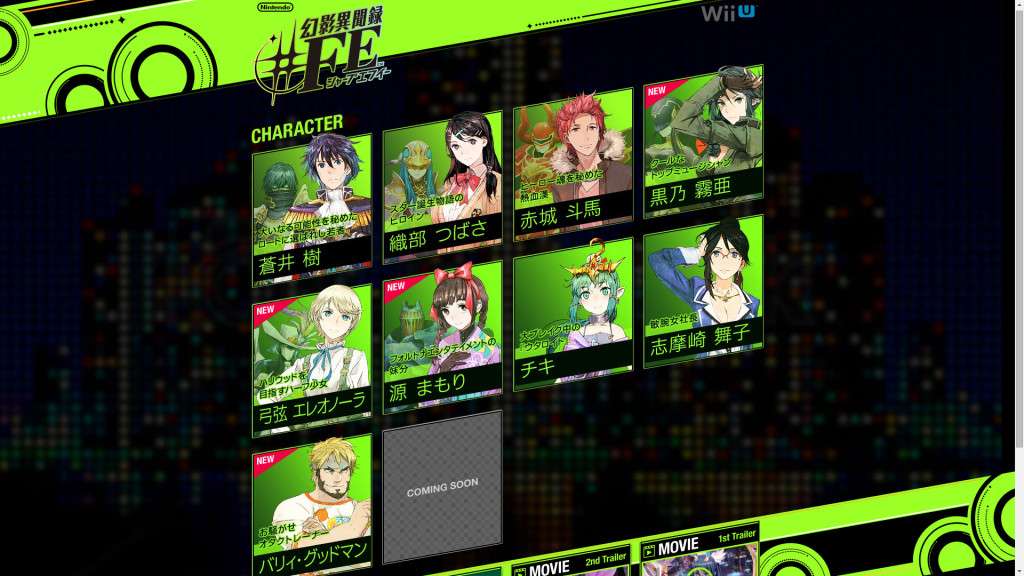