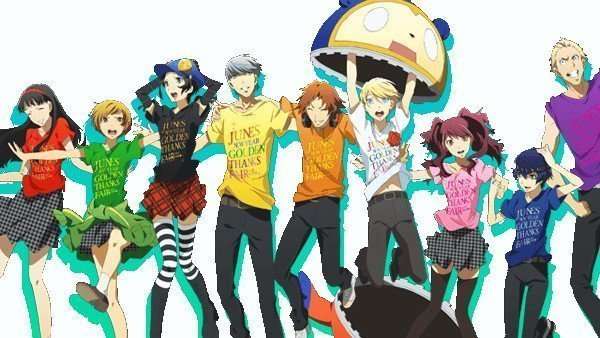 The previously announced Persona 4 The Golden Animation event that will take place on January 25th has been given a name: Junes New Year Golden Thanks Fair 2015. 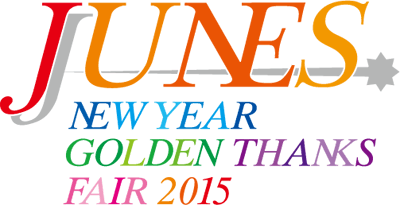 The event, taking place on January 25 at 5:00 PM JST at the Tokyo International Forum (Hall A), will feature appearances from the following voice actors from Persona 4:

Additionally, merchandise relating to the anime will be available at the event, including the following:

Brochure including comments from the cast and pictures.

T-Shirts mimicking the ones the characters are wearing in the key art for the event.