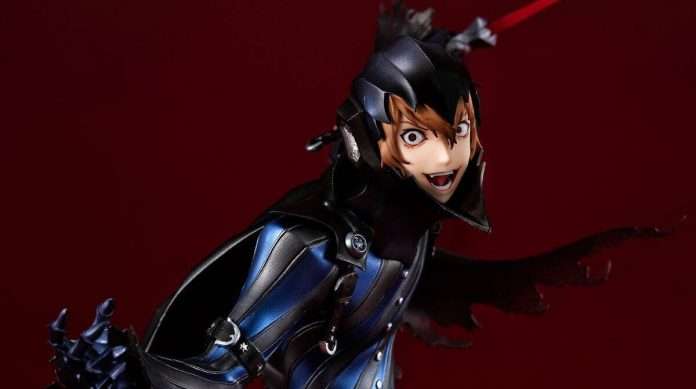 Figure producer MegaHouse has announced the release details for the Persona 5 Royal Crow Loki version figure under their Lucrea brand. The figure was originally announced in September 2021, with prototypes shown last month.

Pre-orders will be available tomorrow through the Premium Bandai online retailer, AmiAmi and the Atlus D Shop. The figure will be released around July 2022.

In addition to reproduce him with his mask on or off, he comes with two different facial expressions: a hysterical face and a smiling face. With the mask, there are a total of four different combinations that can be had.