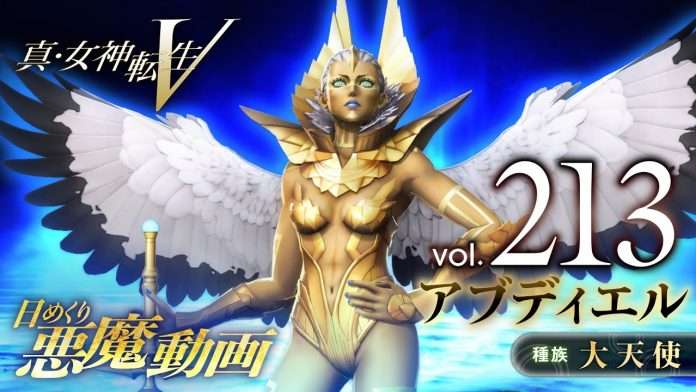 Atlus has released the 213th video in the daily series showing off a different demon from Shin Megami Tensei V.

Following the 212th video featuring Nuwa, the 213th featured demon from SMT V is Abdiel, of the Herald race.

The silhouette of the final demon, which will be shown off on December 9th: 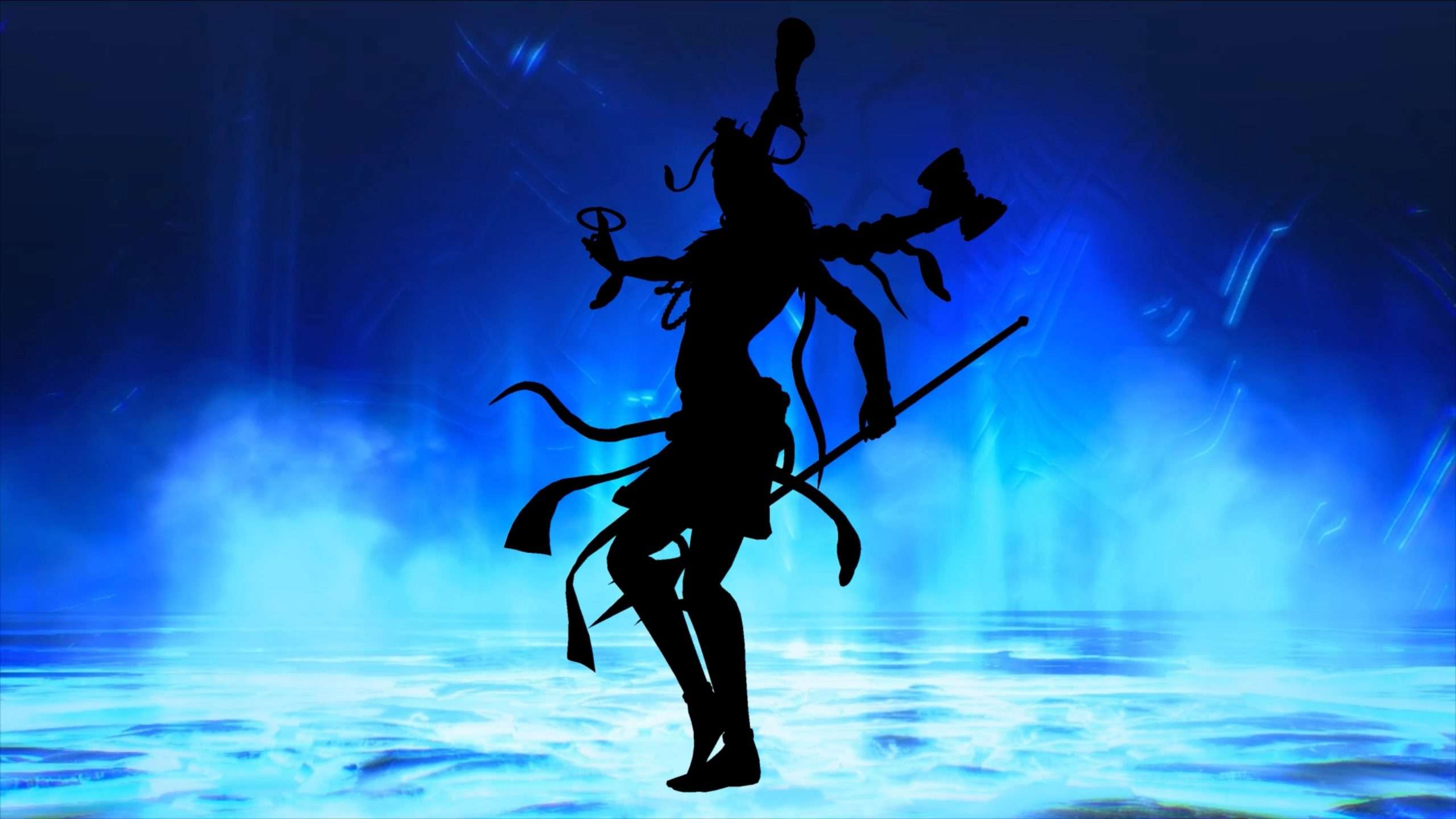