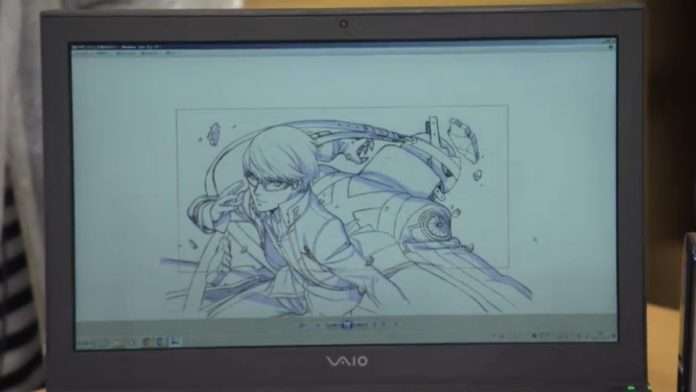 During the “Persona 4 Anime Series Blu-ray BOX Release Celebration – Mayonaka Live TV Revival Edition” live stream earlier today to celebrate the release of the Persona 4 the Animation and Persona 4 the Golden Animation Blu-ray set, previews of the box art for the upcoming releases were shown. 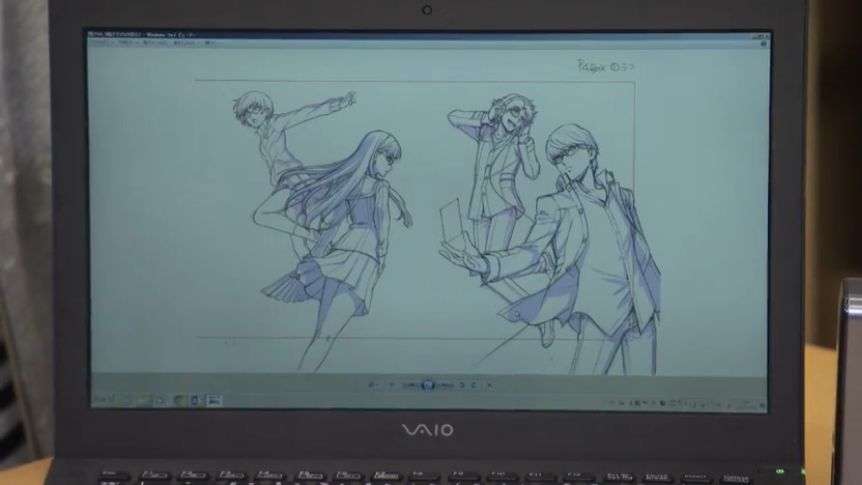 A Blu-ray disc collection of both Persona 4 anime adaptations:

Bonus video footage and audio commentary will be included with this release for all retailers: 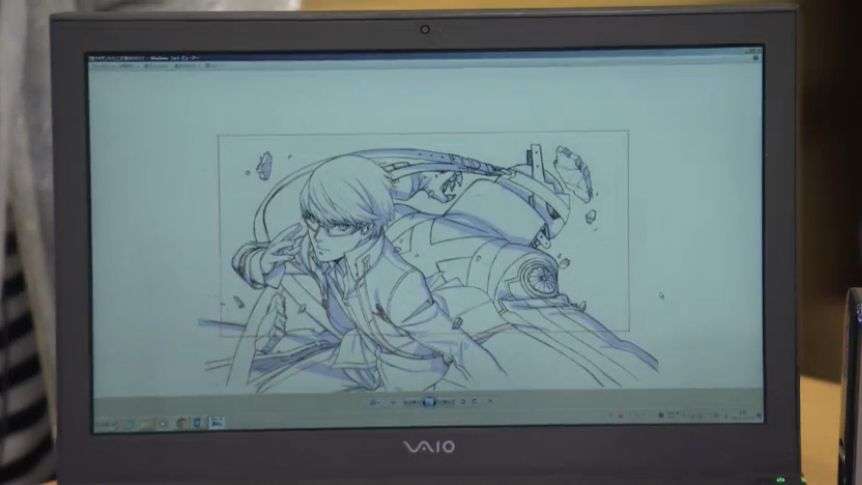 The first single, complete release of the soundtrack for the 2011 anime adaptation of Persona 4. It will include 76 songs from the bonus CDs that were included with each of the first 9 Blu-ray/DVD volumes of Persona 4 the Animation.

The Animate online retailer release of the soundtrack will include a bonus Kazuaki Morita (character designer) illustrated 3-sided case, and a special booklet.