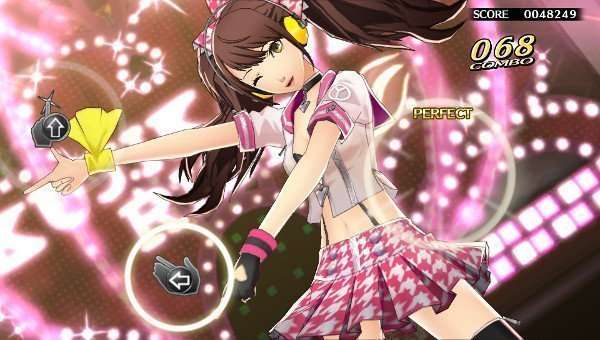 Atlus has confirmed that during their stage show at the Tokyo Game Show on September 20th, Persona 4: Dancing All Night will receive a new trailer and a hidden message within the latest Persona 5 trailer will be analyzed.

The stage show will be presented by the Persona Stalker Club hosts Mafia Kajita and Tomomi Isomura on September 20th at 2:30 PM JST.

The live stream will be viewable here. 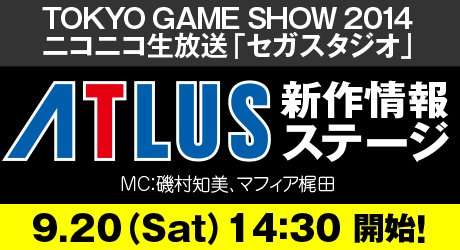