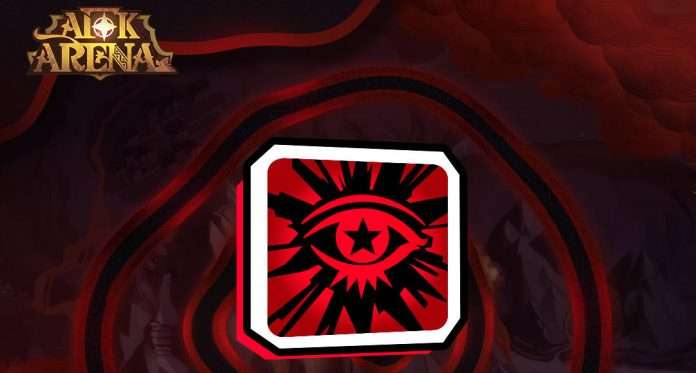 AFK Arena is a mobile idle RPG developed and published by Lilith Games for iOS and Android where players level up a personalized roster of different characters and fight against enemies. AFK Arena has previously had a number of collaborations featuring characters and locations from other franchises, such as Assassin’s Creed and Overlord.

Using the familiar imagery of the Metaverse Navigator, the official social media pages for AFK Arena have teased that Persona 5 will be joining the free-to-play mobile idle game in the near future.

Rebellious feelings can awaken tremendous inner powers under the right conditions. Heroes who can harness these forces will soon travel through a mysterious portal to the world of Esperia! Who might they be? 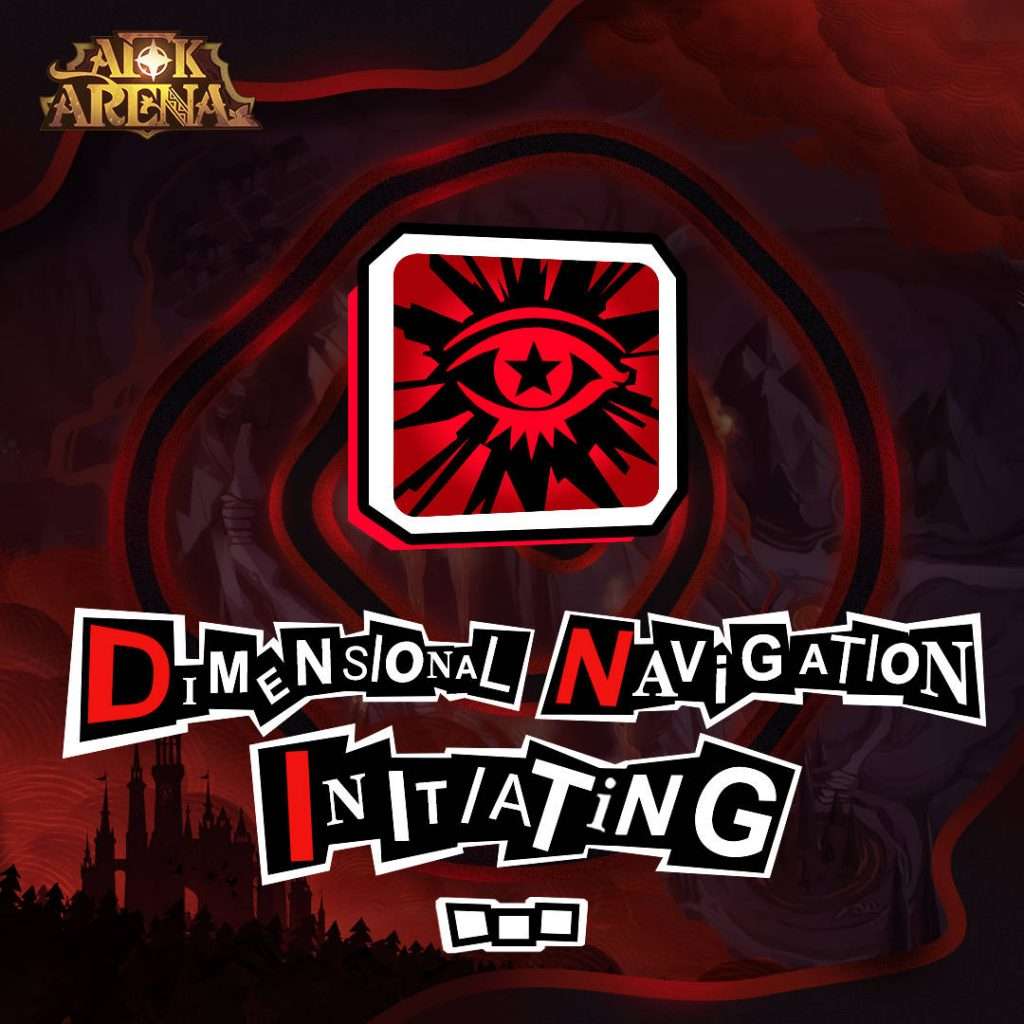 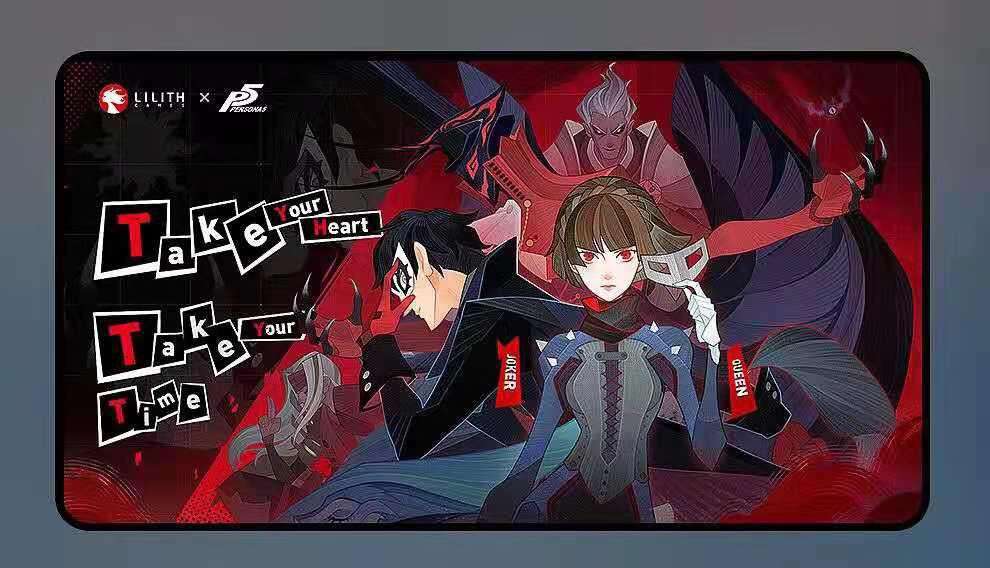 After the items are found, the following video is played, further teasing the Persona 5 collaboration with AFK Arena. pic.twitter.com/XjWlcBp1UE