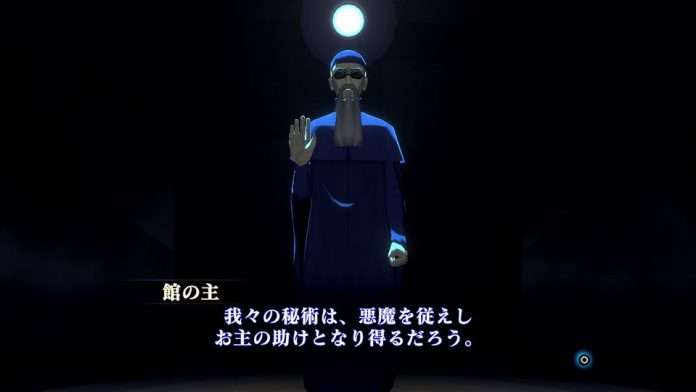 After an announcement from Atlus that they were looking into the technical problems surrounding Shin Megami Tensei III: Nocturne HD Remaster for an upcoming patch, the version 1.02 update for the Nintendo Switch and PlayStation 4 versions of the game have been released today.

The aim for update version 1.02 is to improve the game’s stability under certain conditions, adding, improving, and adjusting system functions.

The patch notes for “Update Ver. 1.02” are the following: