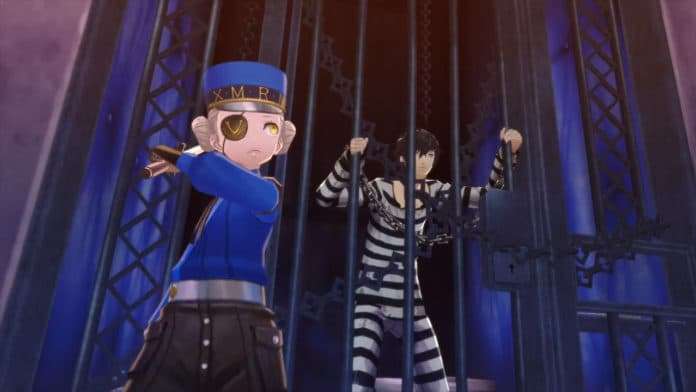 Following the announcement that this week’s issue of Famitsu will feature Persona 5, blog [email protected] has reported on a flying get information leak from the article that includes details on the game’s random “Mementos” dungeons, as well as Persona fusion and development. 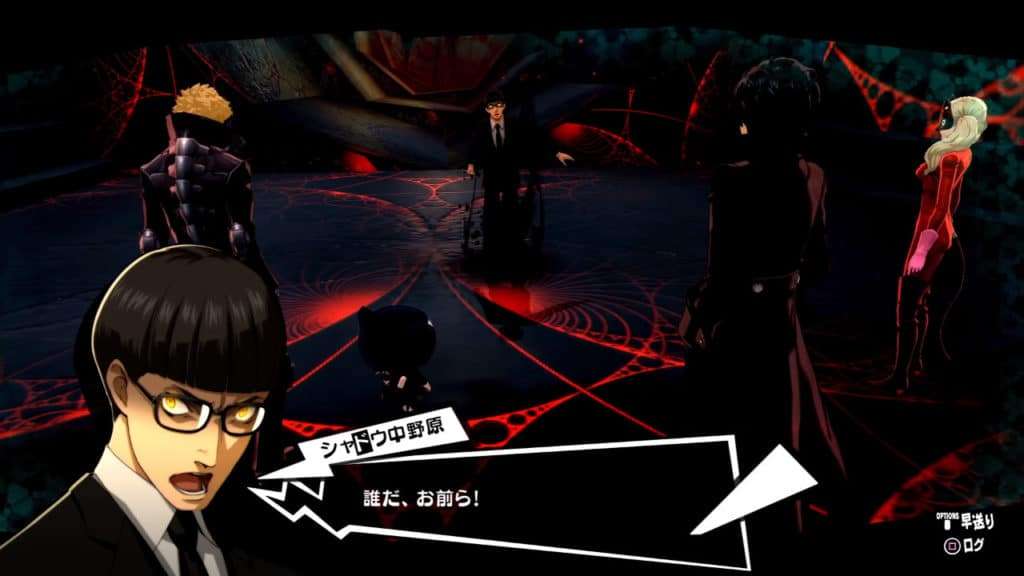 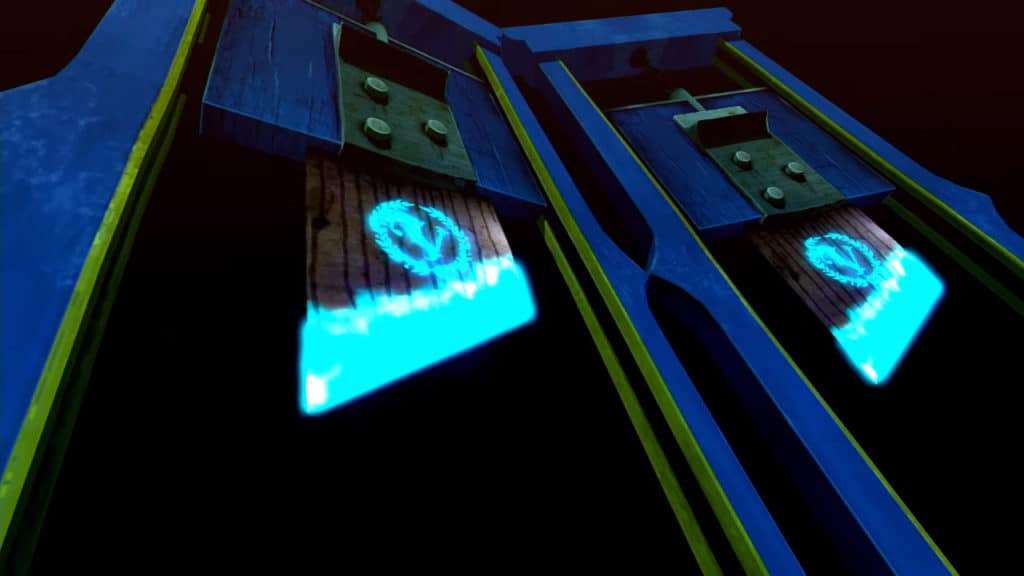