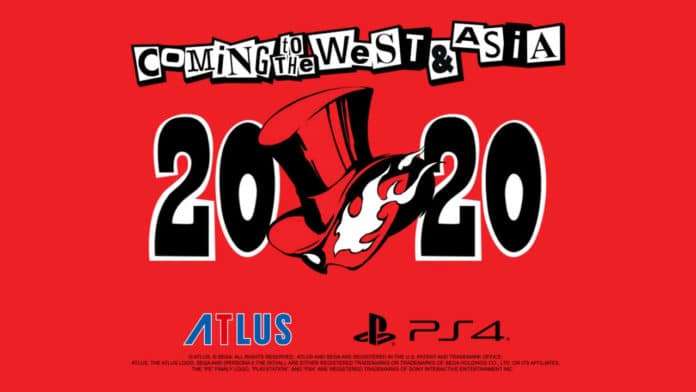 Alongside the reveal of Persona 5 The Royal for an October 31, 2019 release in Japan, Atlus USA has released a teaser video for the game, with its localized title Persona 5 Royal.

The teaser announces that P5R will be released next year in the West and Asia.

The official English website has been launched, just featuring the logo of the game.

Persona 5 The Royal is a remake of the original game, with new characters and events. See the previous post for details.