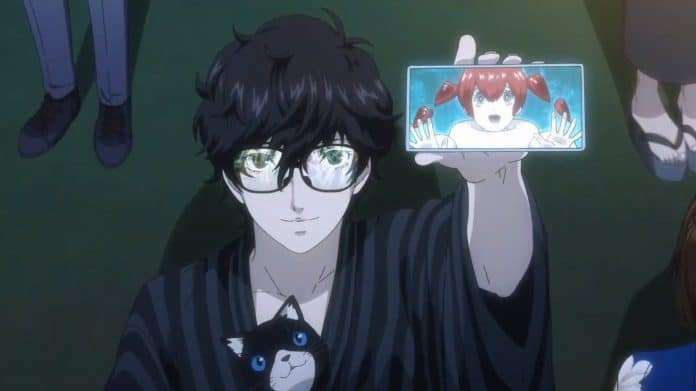 The Chinese and South Korean versions of Persona 5 Scramble: The Phantom Strikers were released two weeks ago on June 18, 2020. GNN Gamer, in cooperation with the Japanese game industry analytics company Media Create, has published the top selling games in Taiwan and South Korea for the period of June 15 to June 21, 2020 (digital sales excluded).

As with the release of Persona 5 Scramble in Japan four months ago, the Atlus action RPG performed well in the sales charts for its first week on the market in South Korea and Taiwan, earning 4 places among both top 5 charts. No actual sales numbers for the release in both regions are given.

In Taiwan, Persona 5 Scramble took second and third place, below The Last of Us Part II.