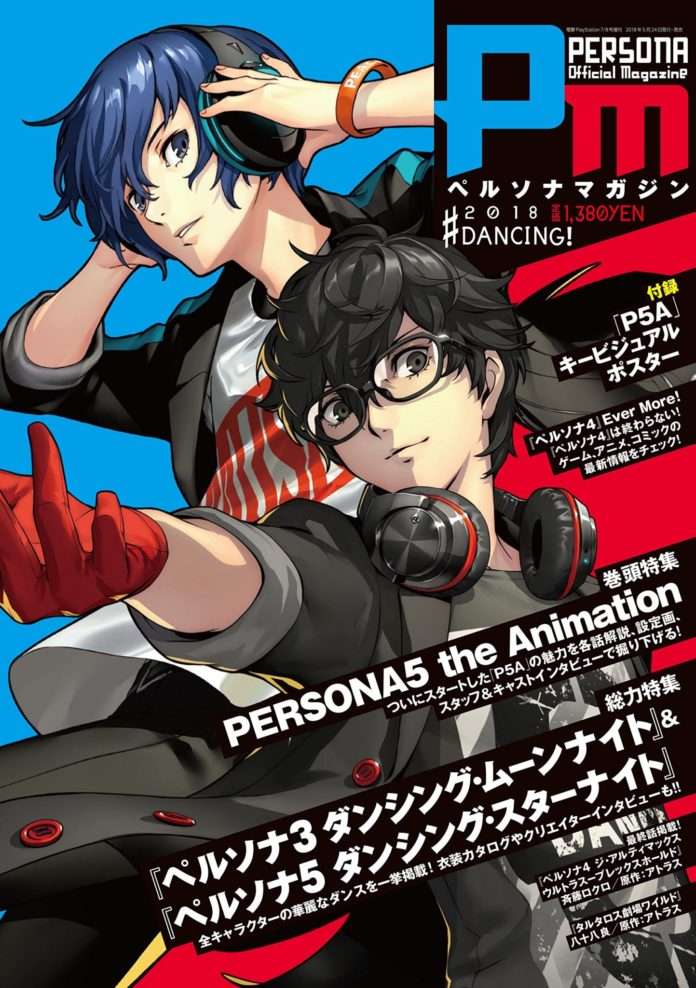 As announced earlier this month, a new issue of the Persona Magazine, titled “#2018 DANCING!”, will be released alongside the upcoming rhythm games on May 24, 2018.

Today, the cover art for the upcoming issue has been released, along with a short summary of its contents. 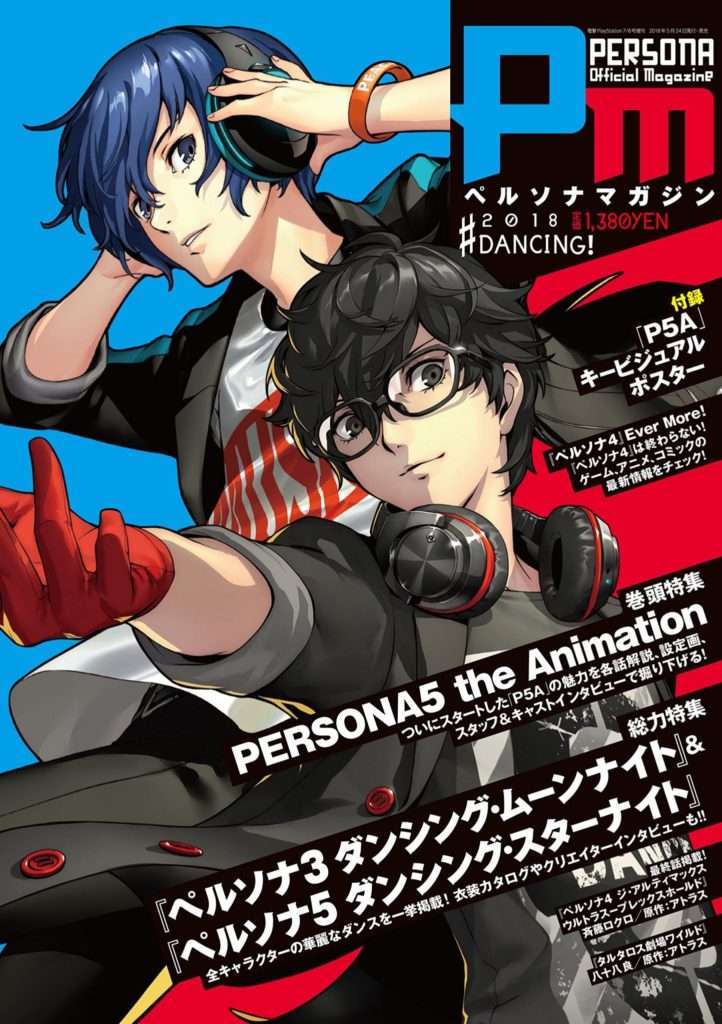 The contents of the magazine are the following:

Check out the latest information!

“P5A” has finally begun, and its charm is explained with story commentary and setting pictures. In-depth staff and cast interviews are included!

The brilliant dancing of all the characters is featured, along with costume galleries and interviews.