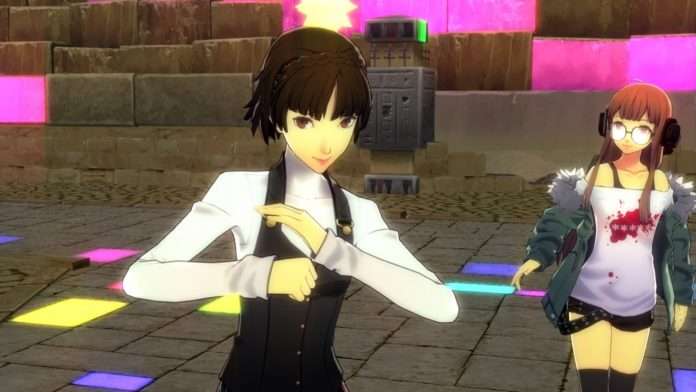 The event will be hosting the “Game Music Stage” series of live video game music performances. This year, the Persona related performance will be “Persona Dancing – Tonight 2018” held by DJ WAKA, who has performed in past Persona concerts.

The performance will be live streamed on Niconico, however the page for it has not been released yet. 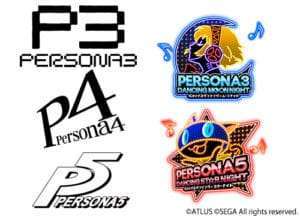 Last year, DJ WAKA performed at Game Party Japan 2017‘s “Game Music Stage.” There was also a Persona 5 “Electone Stage” performance, which can be seen below: