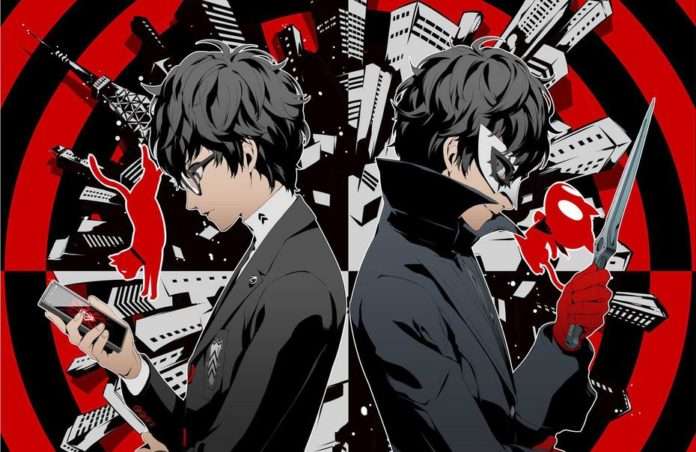 Twitter account AniPlaylist, notifying users on upcoming anime songs and albums to be released on the music streaming service Spotify, has reported that official soundtracks from the Persona series will be released at midnight on January 5, 2021.

AniPlaylist has created an album with the tracks available on Spotify. The soundtracks from mainline titles consist of:

There are also the following remix and concert albums:

The official soundtracks for Persona 3, Persona 4, and Persona 5 were previously added to Spotify in Japan in April 2018 as part of the “PlayStation Game Music Grand Prize 2019” awards. Determined by number of plays, Persona 5 topped the rankings.

Relatedly, in October 2019, all Etrian Odyssey series music was released on music streaming services, including Spotify.