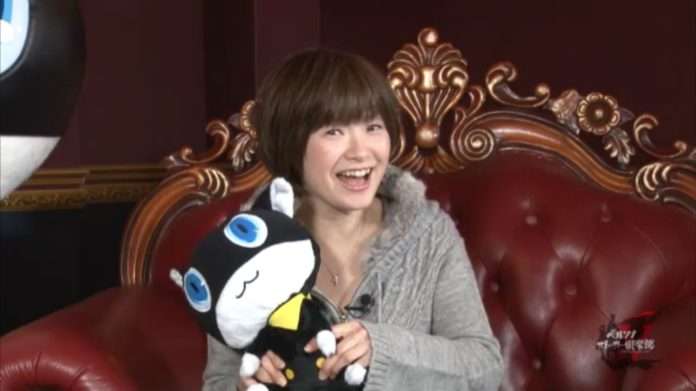 2017’s first episode of the Persona Stalker Club V talk show has been released. As announced previously. Ikue Ōtani, the Japanese voice actor for Morgana from Persona 5, makes a guest appearance in this episode.

This follows the seventh episode of Persona Stalker Club V last month, which was about the “Persona 20th Festival.”

Along with their special guest, the hosts revisit the previously held “Morgana Contest,” where fans submitted pictures inspired by the Persona 5 mascot. Prizes for the winners announced last month are announced, such as the one chosen by Shigenori Soejima, who will be receiving a signed PlayStation 4 console as a prize.

The submission chosen by Kenichi Tsuchiya of the Atlus Sound Team will be receiving the “20th Anniversary of Persona Series All Time Best Album” (released with the Persona 5 limited edition in Japan) autographed by various composers of the Persona series.

The submission chosen by Shoji Meguro will receive Futaba Sakura headphones, and the one selected by Katsura Hashino will be getting a Morgana hat and a “Persona 20th Anniversary” signed T-Shirt.

Ikue Ōtani also shares comments on how it was to work on the game, and jokes about how initial concept art for Morgana could make it in Persona 6.

Persona 5 vocalist Lyn Inaizumi held a live mini concert and an autograph session at Tower Records in Shinjuku for the Persona 5 Original Soundtrack release on January 18th in Japan. 280 people went to see the concert, and the Persona Stalker Club has provided footage from it: