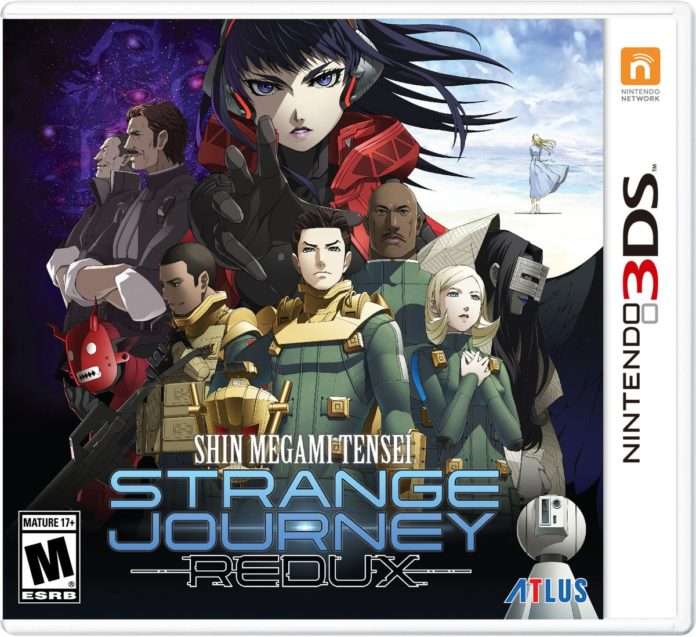 Update (2018-01-18): The sell sheet for the Western release of the game has been released, confirming that Shin Megami Tensei: Strange Journey Redux will not have an English dub, and it will only have Japanese voices.

Atlus USA and Deep Silver have announced that Shin Megami Tensei: Strange Journey Redux for Nintendo 3DS will release in North America on May 15th, 2018, and in Europe on May 18th, 2018.

A press release by Deep Silver states that the game will include an English dub, as opposed to the previously announced Japanese-only voices, however the Atlus USA press release makes no mention of this change. 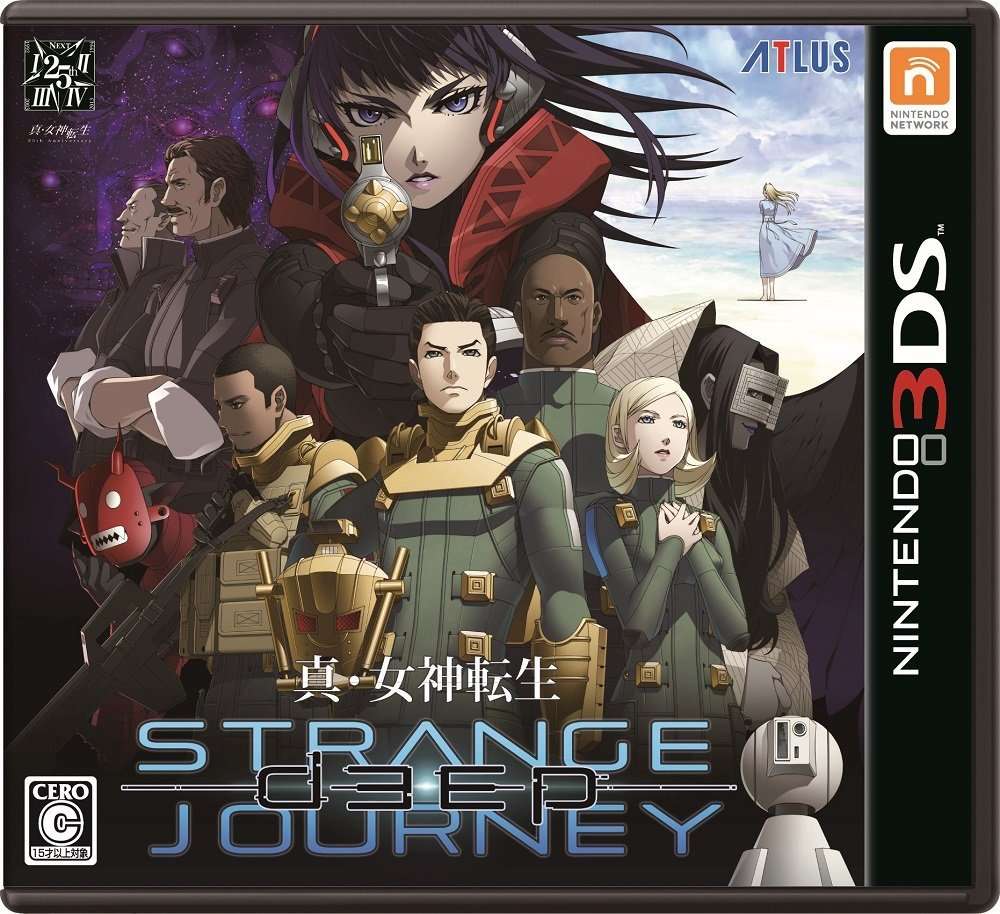 This is likely due to a discouraged depiction of violence from the ESRB guidelines that publishers should avoid:

A spatial distortion full of demons appeared in Antarctica, threatening to engulf the Earth in Shin Megami Tensei: Strange Journey. The United Nations responded by tasking a team of highly advanced specialists with piercing the anomaly and figuring out how to stop it from the source. Well, get ready to don your Demonica once again in this new, expanded port. Expect new story content, additional endings, a new dungeon to explore, and more in the return of this sci-fi tinged SMT adventure.