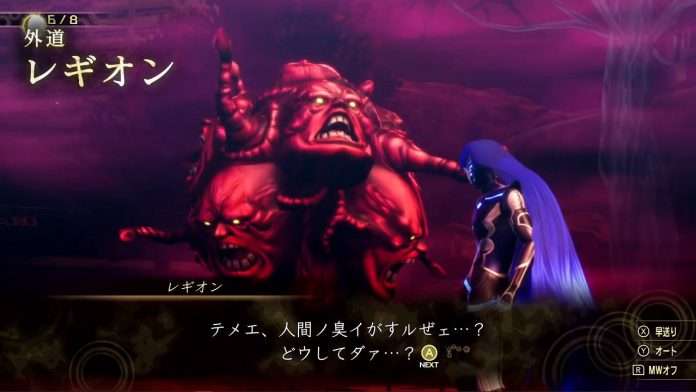 Atlus has released the 44th video in the daily series showing off a different demon from Shin Megami Tensei V until the game’s Japanese release of November 11, 2021. The total number of demons shown will be 214.

Following the 43rd video featuring Narcissus, the 44th featured demon from SMT V is Legion, of the Foul race. Legion is one of the 131st most popular demons from Shin Megami Tensei III: Nocturne HD Remaster according to the Japanese popularity poll. 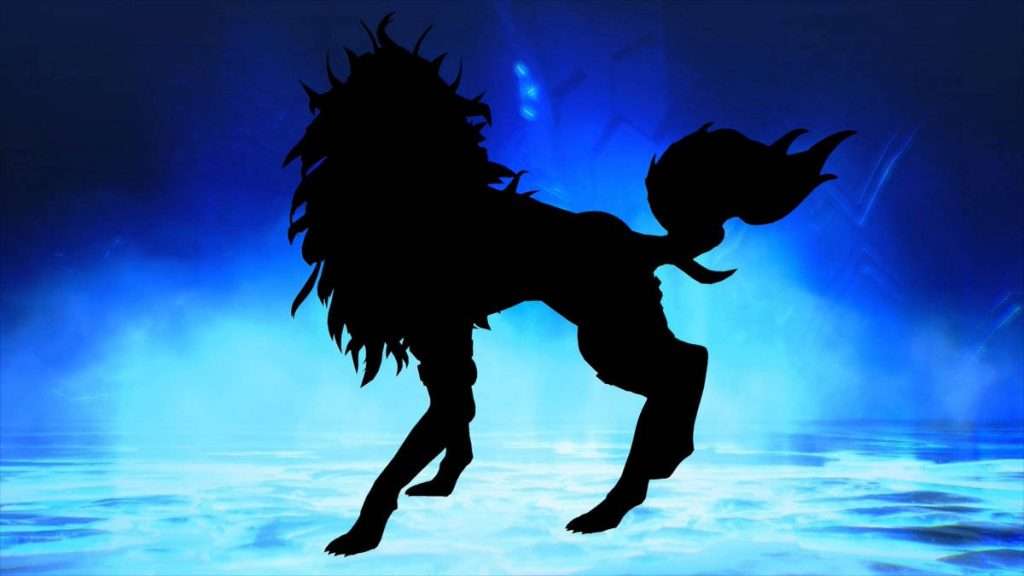 Following character designer Masayuki Doi’s first developer column on the design behind the new demon Amanozako, a second column has been posted for the demon Fionn mac Cumhaill. This demon was featured in the third daily demon video for Shin Megami Tensei V. 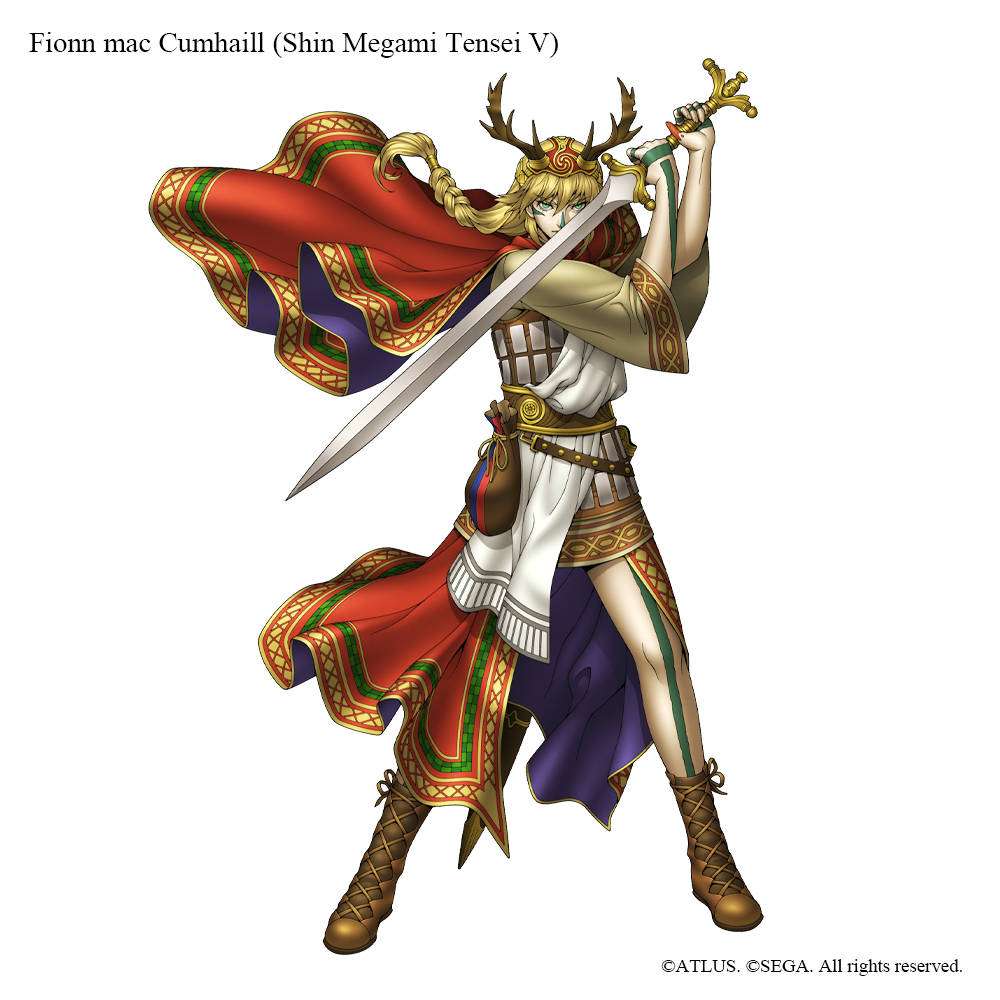 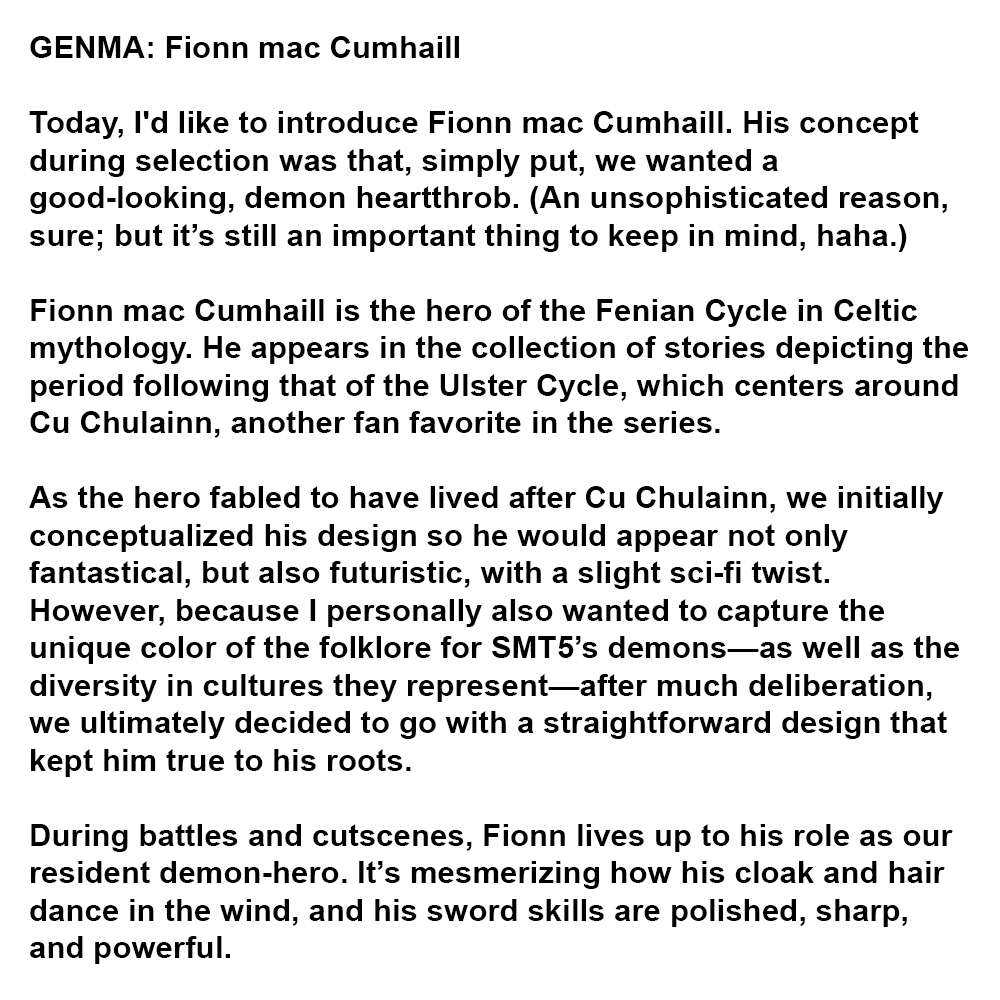 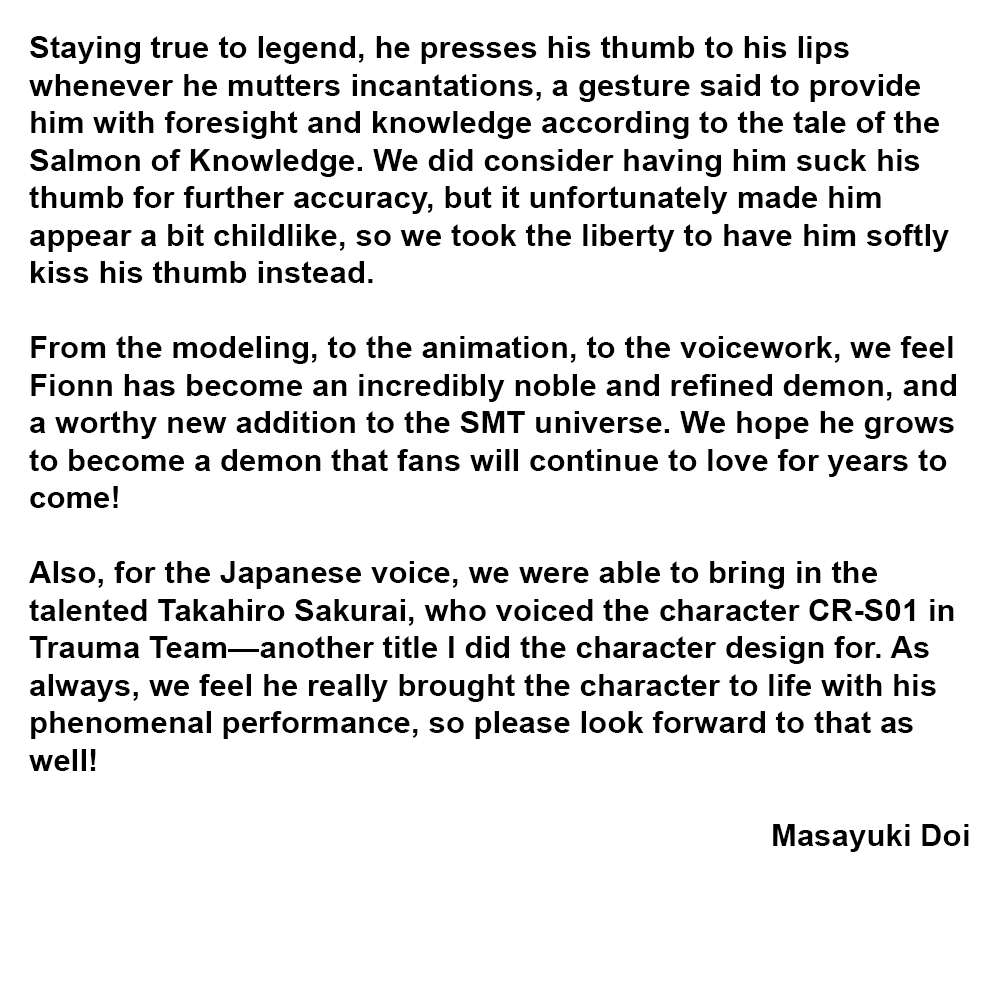