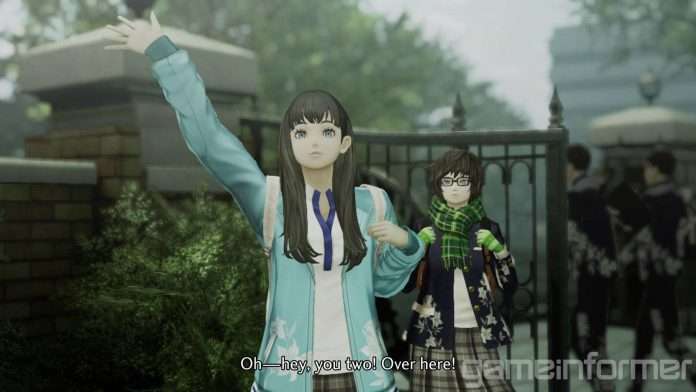 Game Informer has published another exclusive preview for Shin Megami Tensei V following last month’s, with new screenshots from the English version of the game.

Additionally, a Japanese press release has been sent, with images and details from last week’s issue of Weekly Famitsu magazine. Many of these screenshots were in last month’s Game Informer preview. 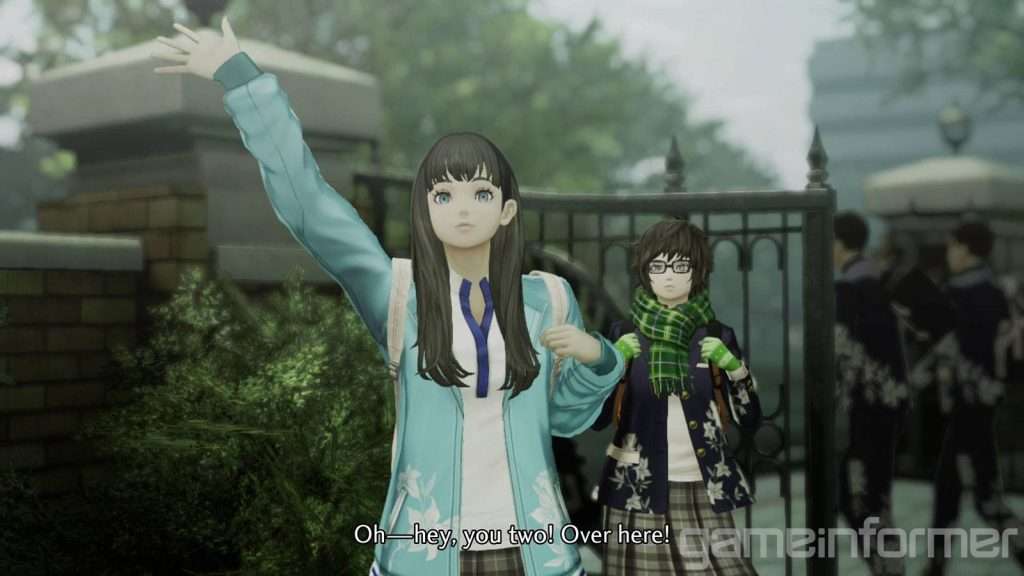 The protagonist’s classmate. A third-year student and member of the lacrosse club. Caring and kind-hearted, she has had a sixth sense since she was a child. Everyone at Bethel calls her “The Saint.” 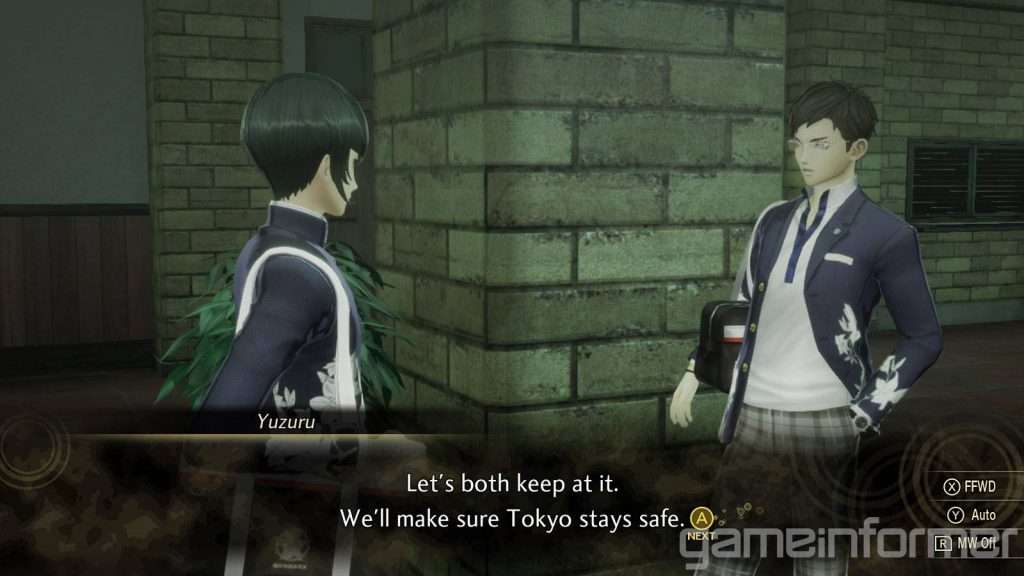 A friend of the protagonist’s. He is responsible, capable, and assertive. He fights alongside Bethel in a provisional unity in order to protect his sister, Miyazu. 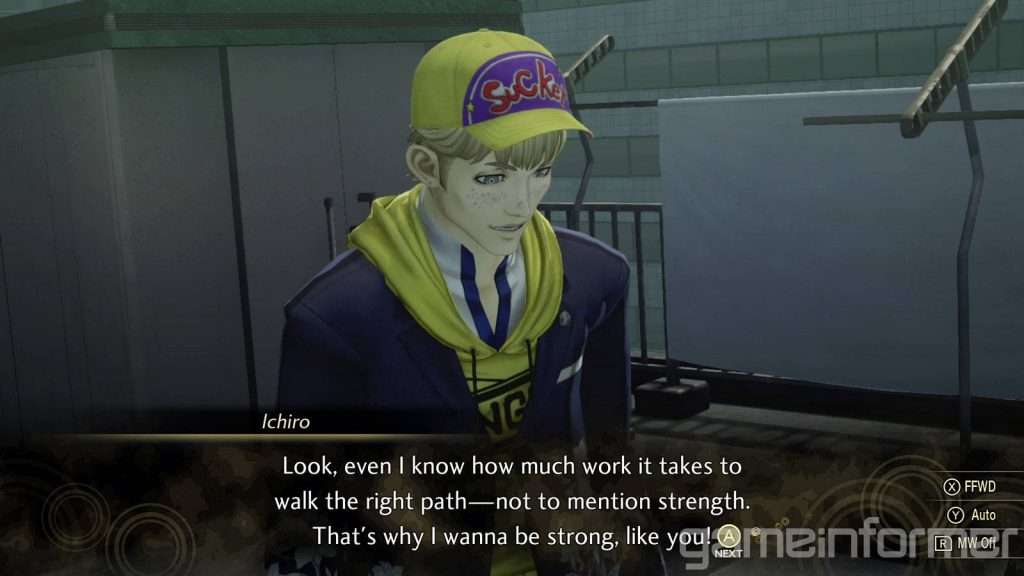 A cheerful guy who can be gauche at times. He becomes involved in the Takanawa Tunnel collapsing incident while live streaming. He joins Bethel, swearing to fight the demons and prove his worth for a noble cause. 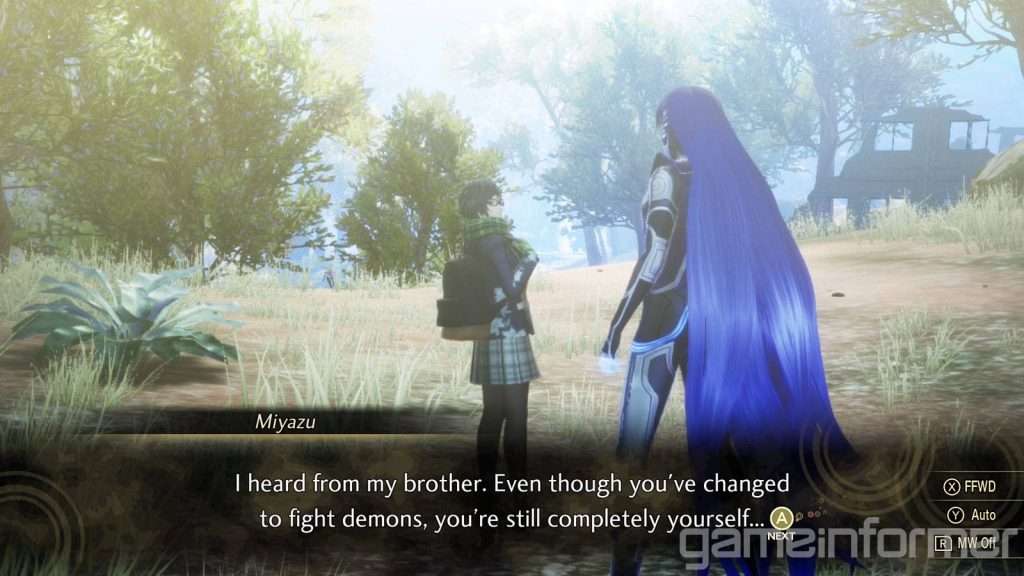 Yuzuru’s little sister and only living family member. Shy and reserved, she’s often seen visiting the nurse’s office. She is caught in the chaos when her high school is attacked by demons. 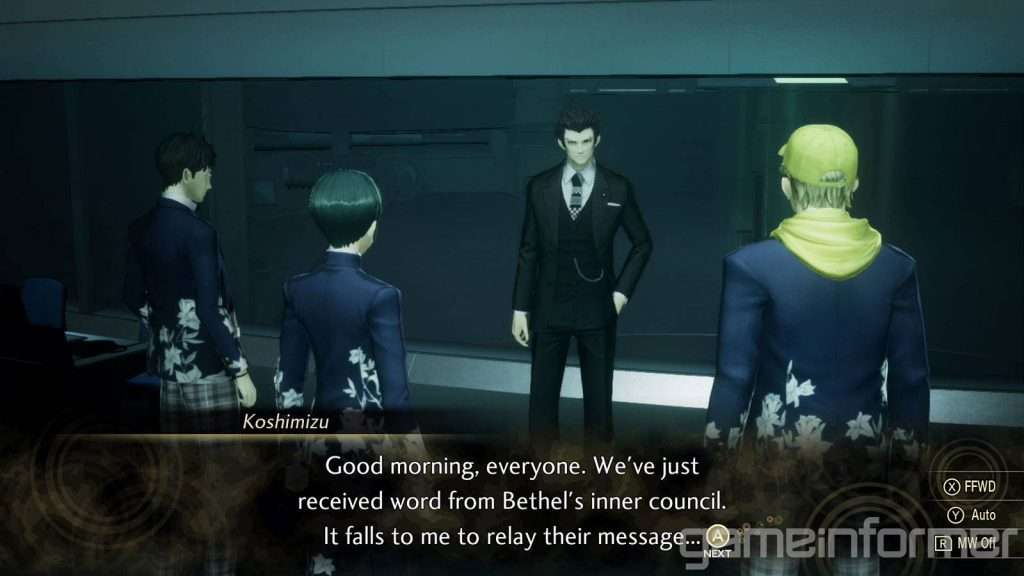 The Prime Minister of Japan and the Chief of the Bethel Japan Branch. Calm, collected, and strategic, he offers the demon summoning program to Ichiro and his friends, asking them to assist Bethel. 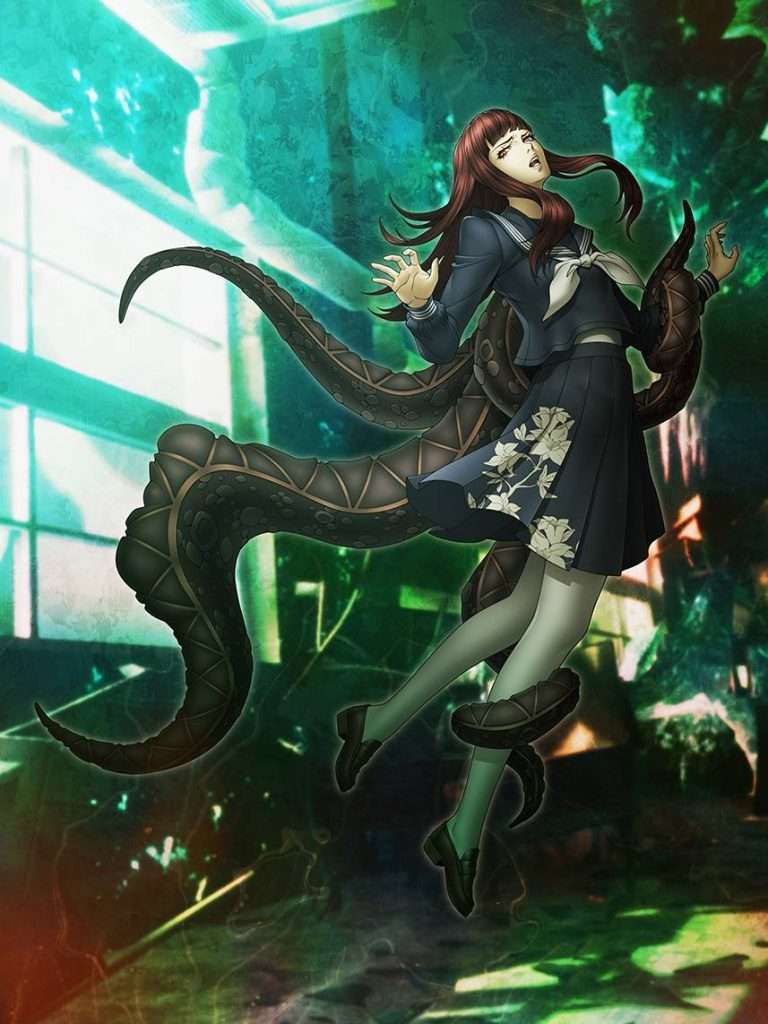 A fellow student who is attacked by a demon at the school when the protagonist returns to protect it. 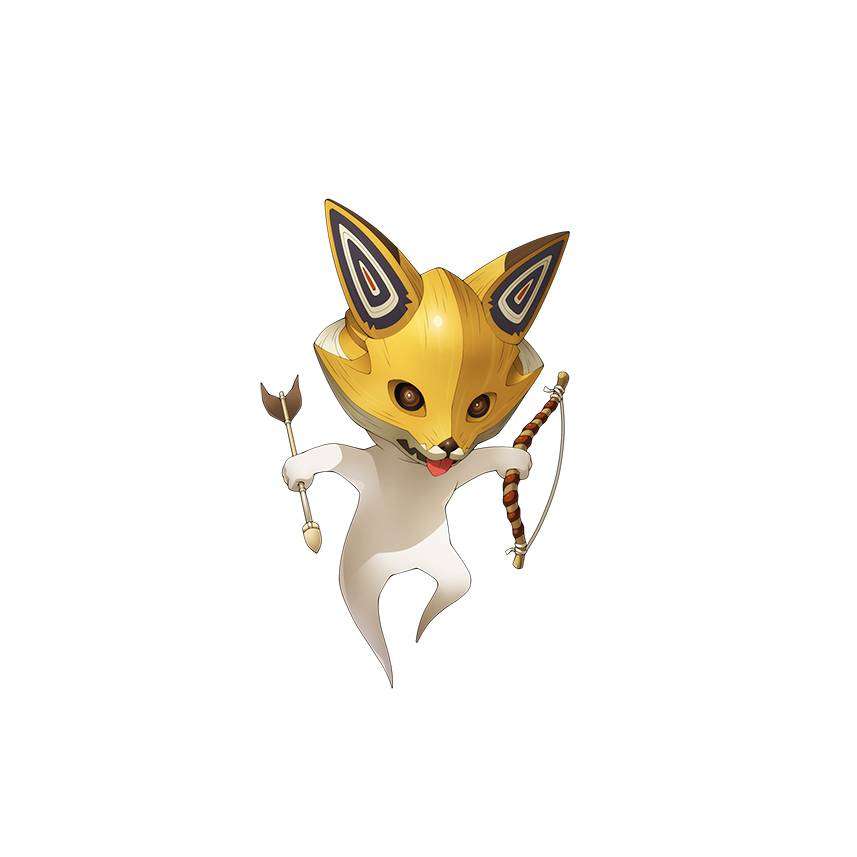 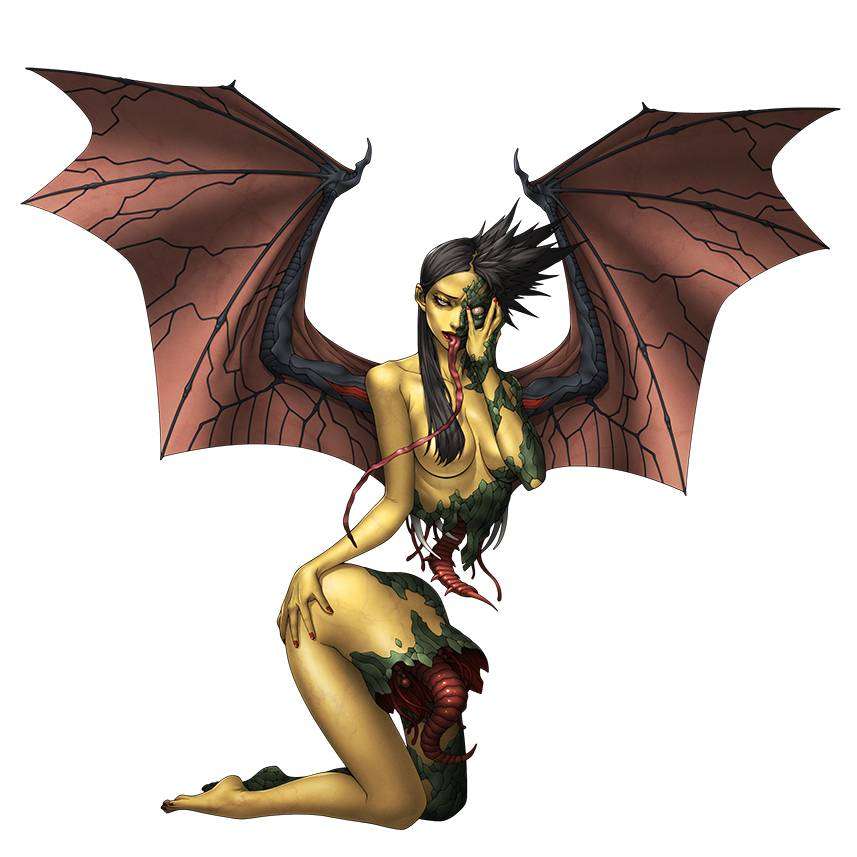 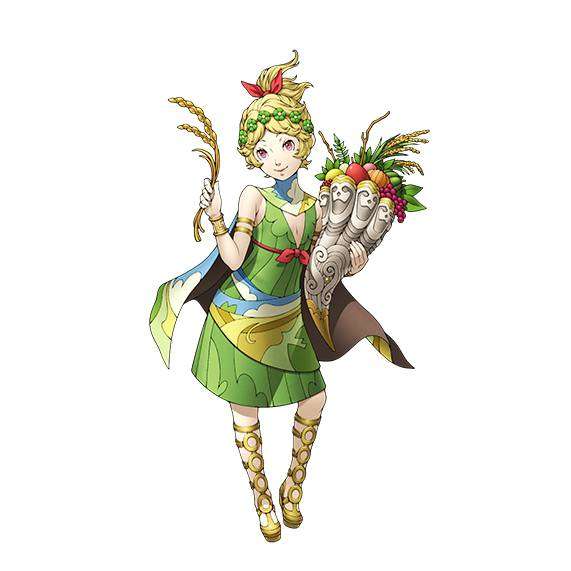 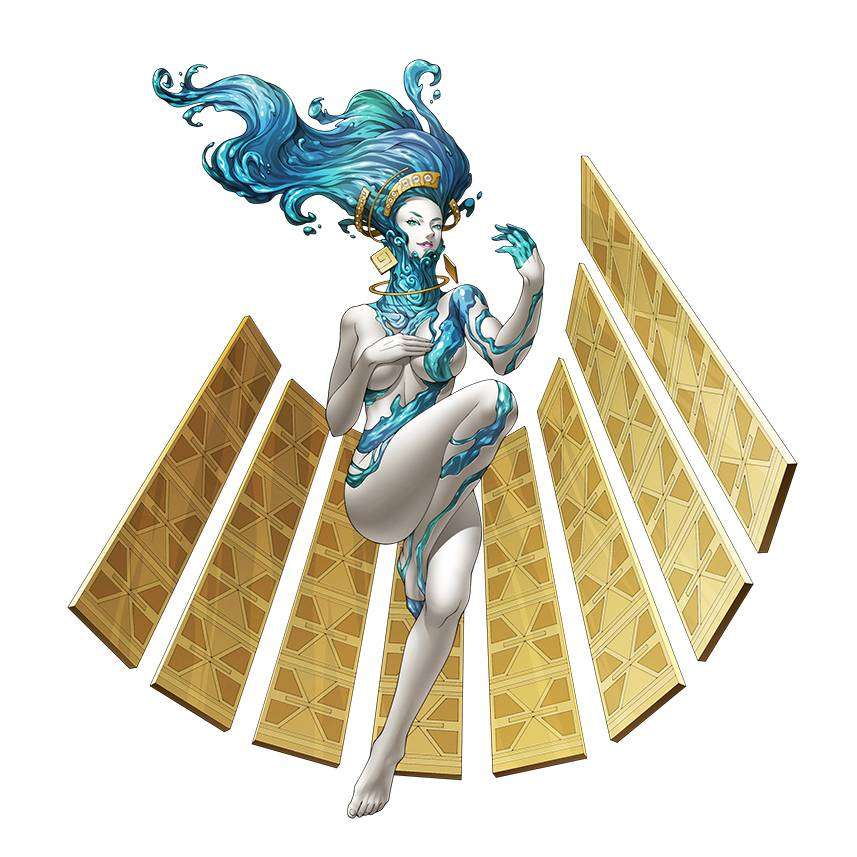 Each demon has strong and weak attributes. Skills with attributes that the demon is good at will have a “+” skill aptitude, making them more powerful. However, if a demon inherits a skill that it is not good at, it will receive a “-” aptitude, making it less powerful. The goal is to create a party with skills that suit your strategy, whether you want t otake advantage of their power or prioritize skills that are less powerful but let you exploit enemy weaknesses more easily.