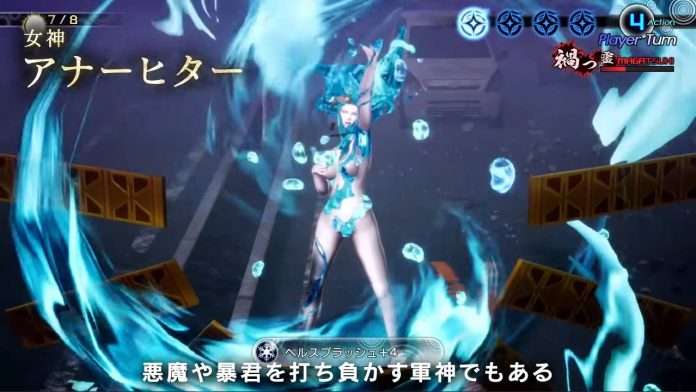 Atlus has released the 48th video in the daily series showing off a different demon from Shin Megami Tensei V until the game’s Japanese release of November 11, 2021. The total number of demons shown will be 214.

Following the 47th video featuring Demeter, the 48th featured demon from SMT V is Anahita, of the Megami race. 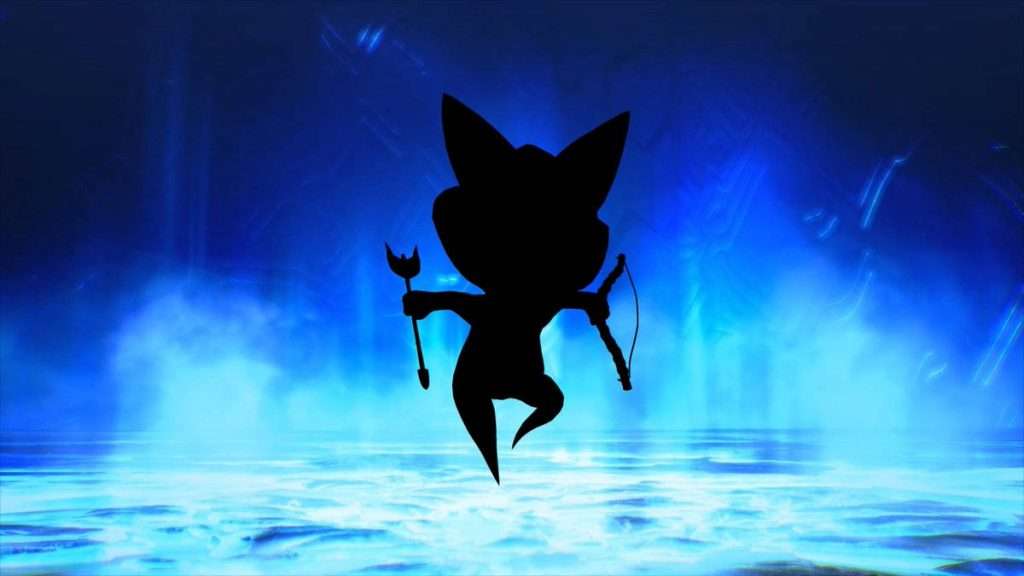 Following character designer Masayuki Doi’s first developer column on the design behind the new demon Amanozako and the second column for the demon Fionn mac Cumhaill, the third column by Doi explaining the redesign behind Angel has been posted. This demon was featured in the fourth daily demon video for Shin Megami Tensei V. 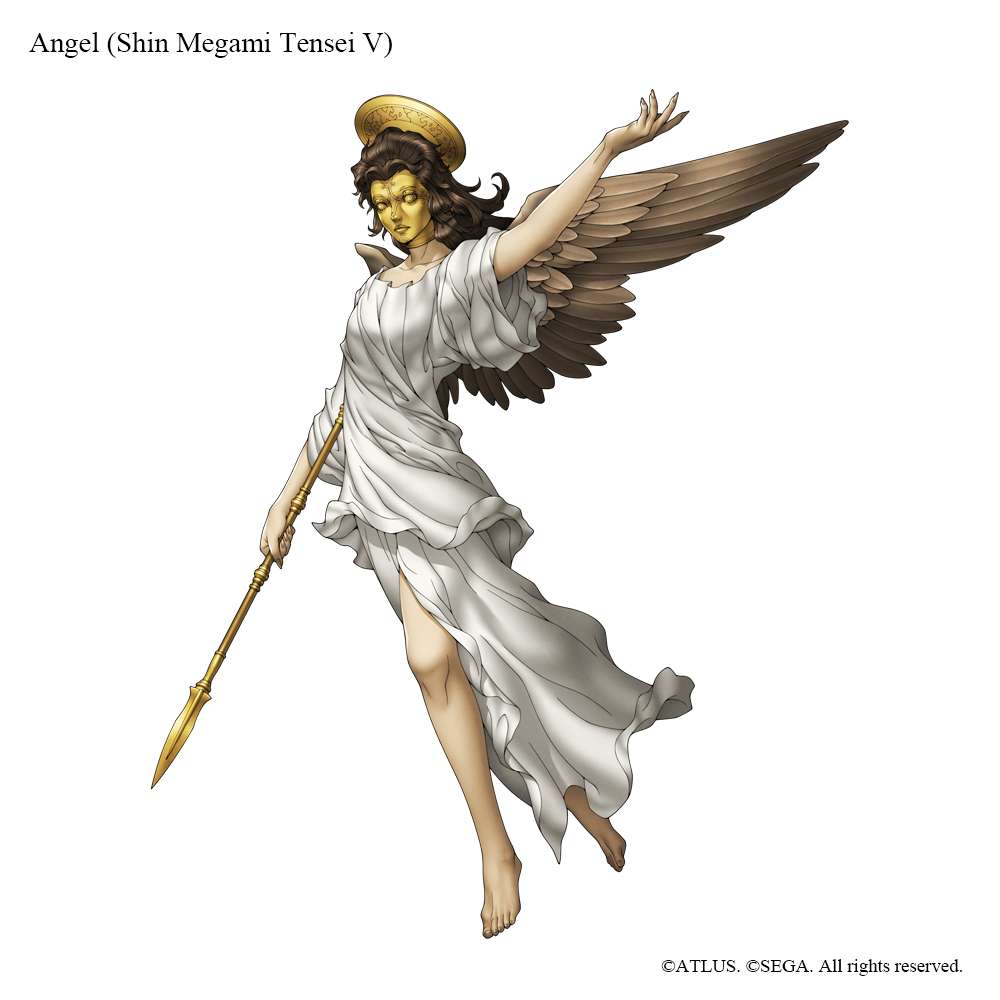 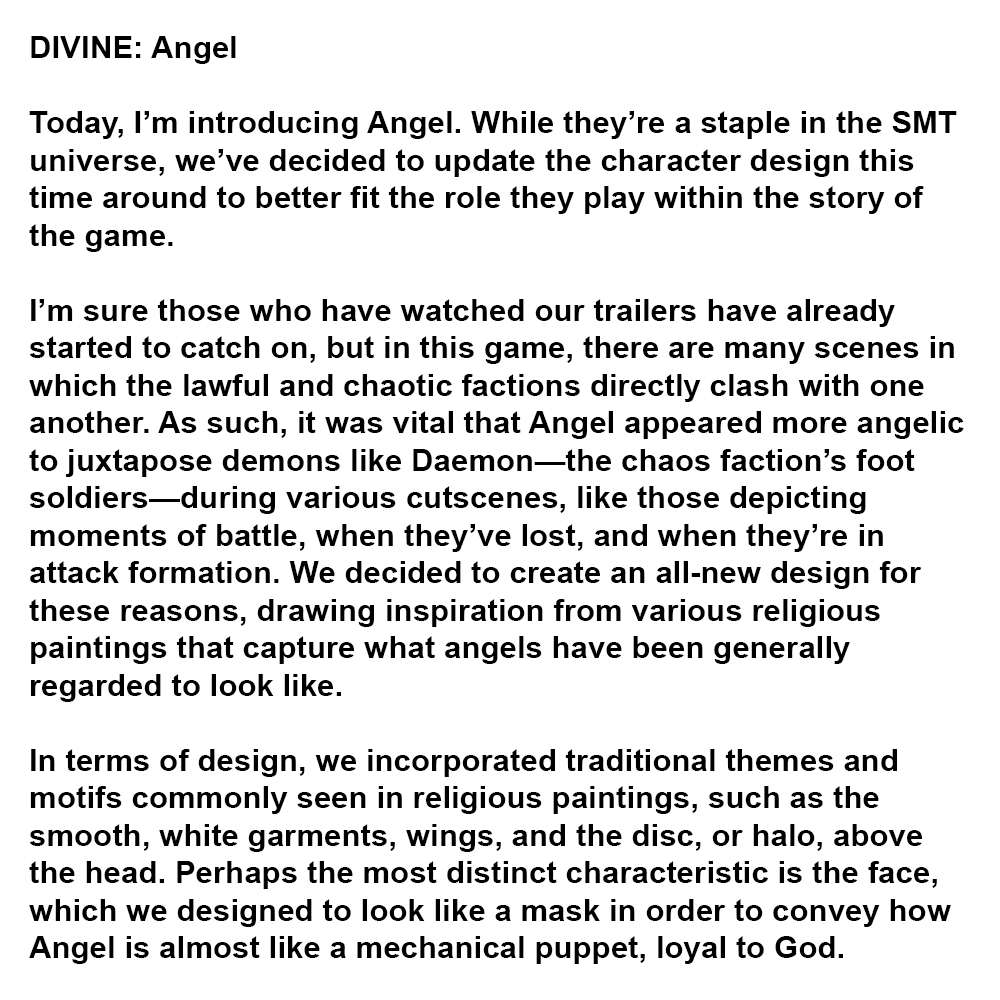 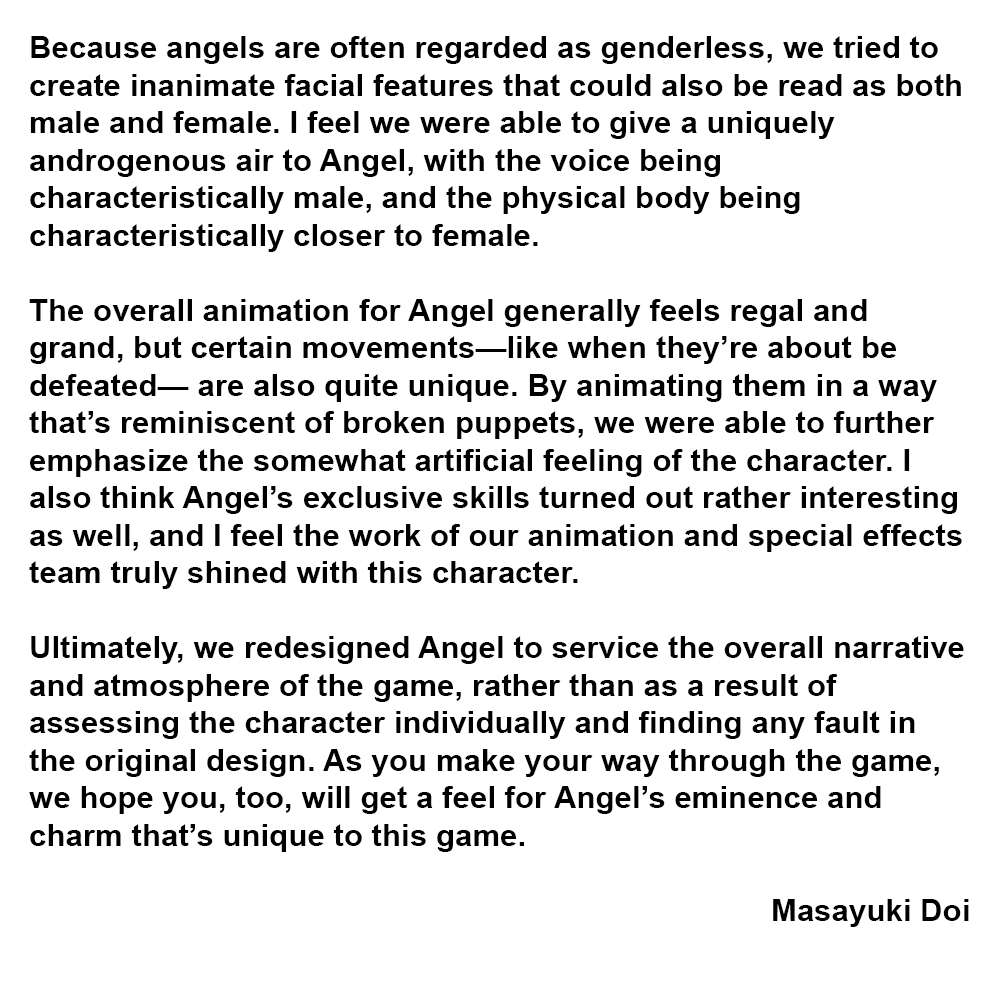