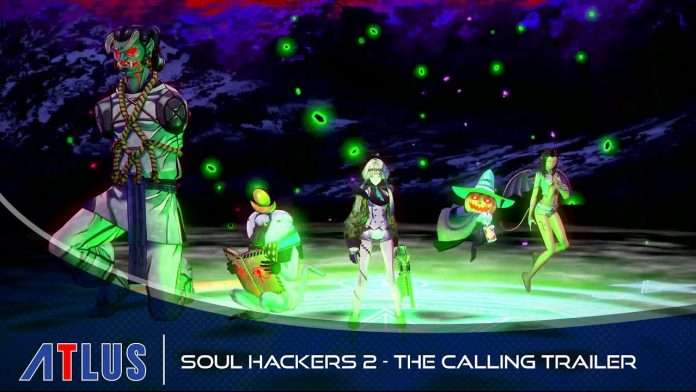 The official English website for Soul Hackers 2 has also been updated with descriptions of the characters, the story, pre-order links, and details regarding the previously revealed downloadable content and the different releases.

Store pages and pre-orders have become available for the game on Steam, the PlayStation Store, and the Microsoft Store. 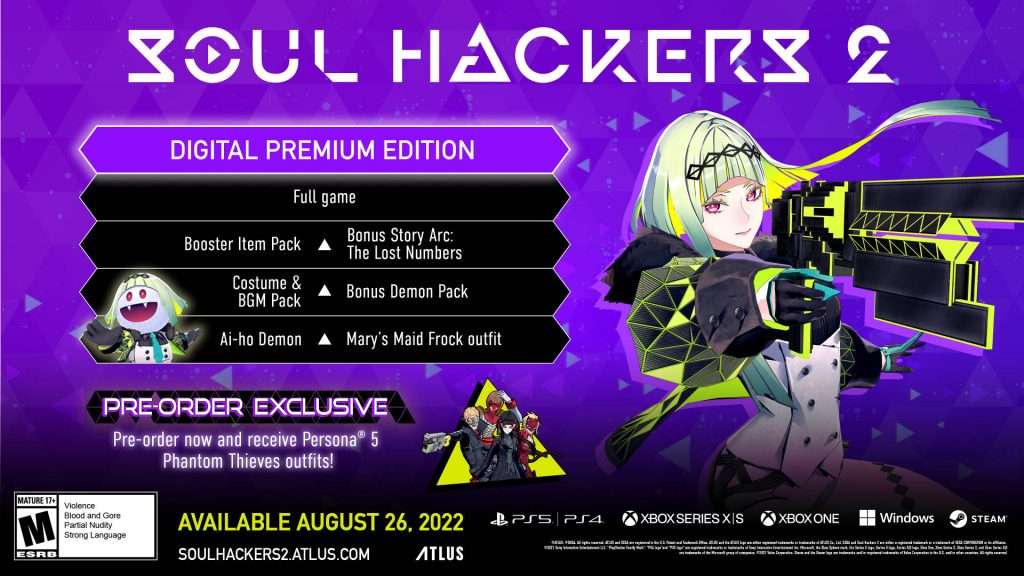