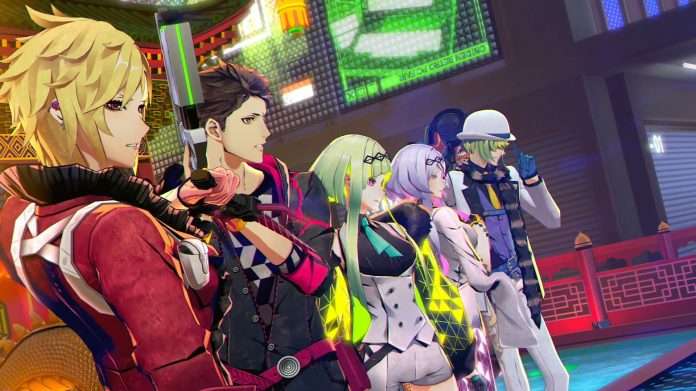 During the special Soul Hackers 2 live stream that took place earlier, details of the game’s downloadable content were revealed, as well as a new preview trailer.

Soul Hackers 2 will feature a number of alternate costumes from other Atlus games for the playable characters alongside special accessories, which will also change the game’s background music.

Revealed during this stream were costumes after Devil Summoner: Soul Hackers.

Digital pre-orders for the JPN version will begin tomorrow, on June 9th. pic.twitter.com/Ebo3Vd8Xjs 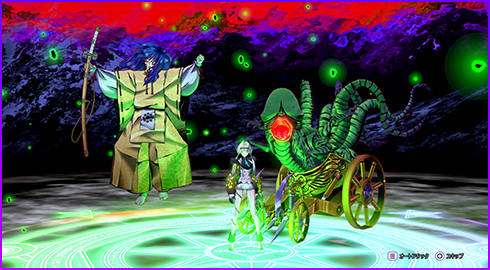 This DLC will unlock the ability to fuse the powerful demons Mara and Masakdo. 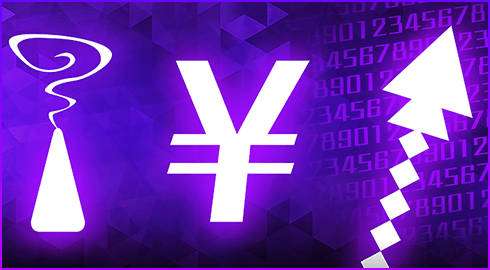 Downloadable content that makes it easier to earn in-game currency and experience points. 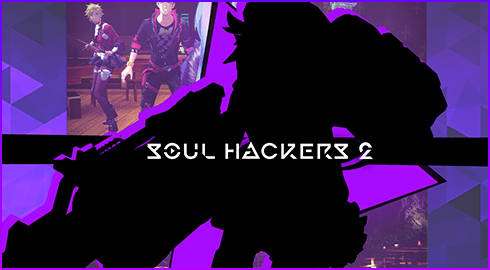 There will be an additional story scenario called “Lost Numbers” released as DLC, featuring a new character.

More downloadable content is set to be announced in the future.