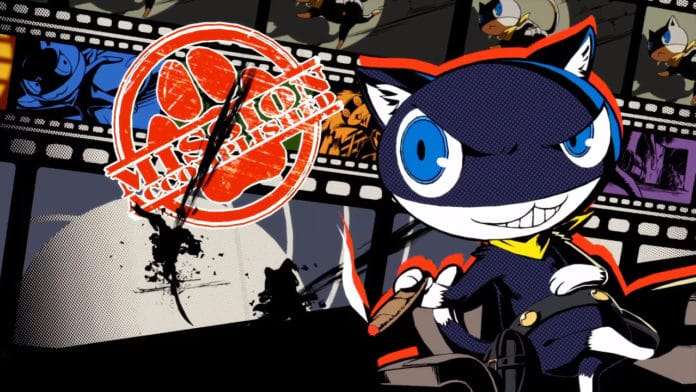 Speculative reasoning suggests that, as part of these forecasts, Sega is expecting to sell a total of around 500-550k units of Persona 5 to retailers (so the number of copies shipped and not sold-through) when it releases in Japan in September 2016.

NOTE: This article is based around forecasts and speculation. The numbers should therefore be read accordingly.

The above represents the sales results and forecasts for Sega Sammy’s packaged games, which means the physically released video games shipped to retailers.

There are three different packaged titles set for release during that period, with four different SKUs. The games in question are the following:

With Persona 5 having two different SKUs for its PlayStation 3 and PlayStation 4 versions.

Mostly from those three titles and four SKUs to release in Japan, Sega Sammy expects 850,000 units to be sold.

Now the subject becomes to determine how Sega believes those 850k copies sold will be distributed by looking to predictive sales figures.

Taking both of those numbers determined by speculation and subtracting them from Sega’s envisioned 850,000 copies sold for the three second quarter titles leaves us with 610,500 copies. Taking other variables into account (e.g. previously released games sold contributing to the 850k value, such as the 90k for the first quarter):

We created a graphic of overall Persona game sales in Japan earlier this year, which can be used as a reference. 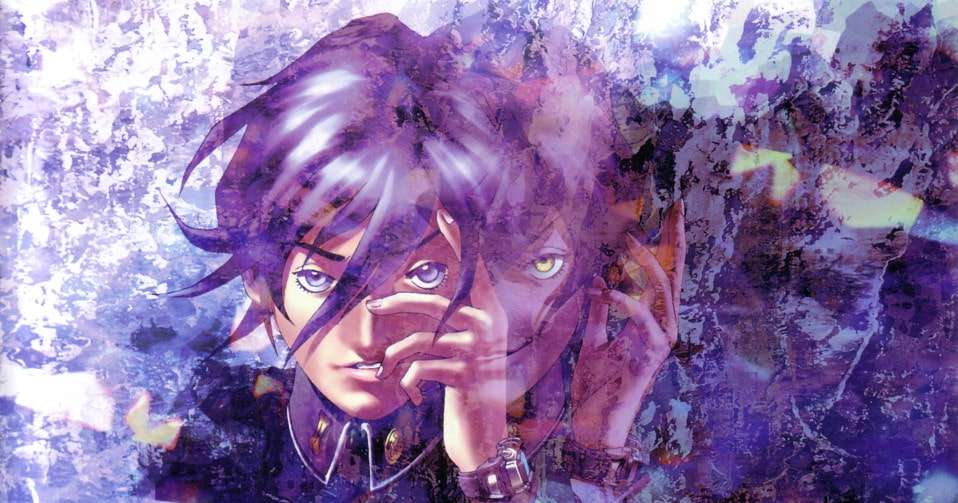