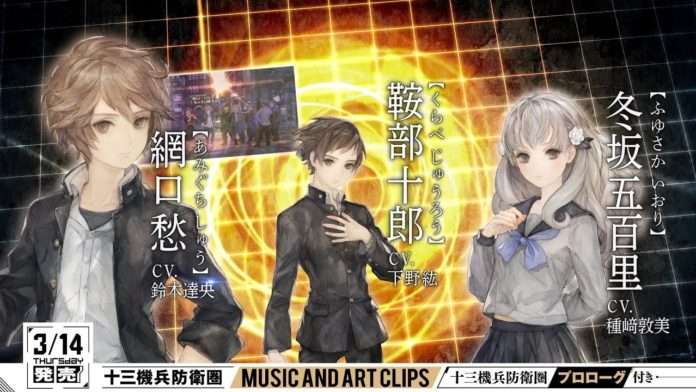 The previous trailer for the game was released in September 2017.

Directed by Vanillaware’s George Kamitani,13 Sentinels: Aegis Rim is a story-driven, “dramatic adventure” game with 13 protagonists scheduled to release for the PS4. Set in the 1980s, these boys and girls pilot robots called “sentinels,” and fight to avoid inevitable destruction.

13 Sentinels was confirmed for a Western release in June 2017, and it was delayed in Japan and cancelled for the Vita in November 2018.