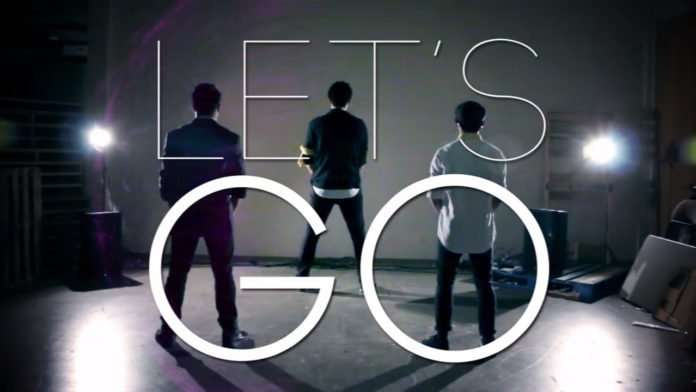 Atlus have announced the details of a dance contest they will be holding for E3 2015 with a special video, following their E3 2015 badge holder tease last week.

Intern Brent, translator Mino and QA tester Sean made a special video to help us announce what we’re doing at E3!

The rules for the contest can be found on the official Persona 4: Dancing All Night website’s contest page.

Additionally, one person who partakes in the contest and submits a recorded version of their performance will have a chance of winning all of Atlus’ 2015 games for free, which is a prize worth a total of over $500 USD.

Promoting Persona 4: Dancing All Night, this follows last week, when Atlus USA teased, via their Instagram account, that they had a special event planned for this year’s E3 and that they would announce it with a video. They also showed a teaser image for today’s reveal. 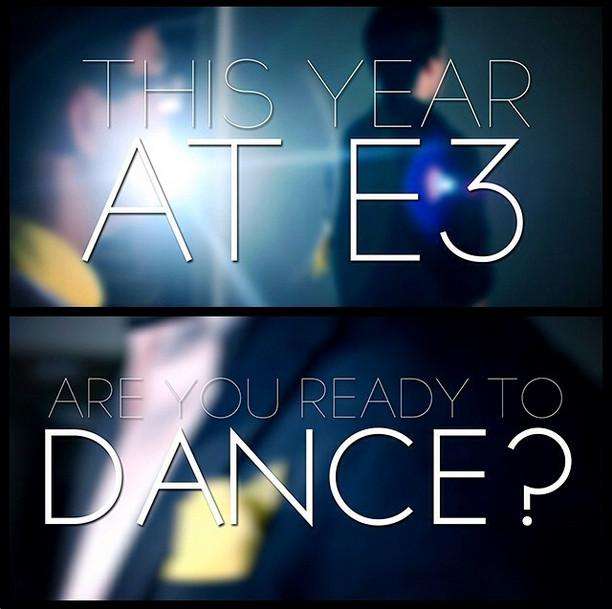