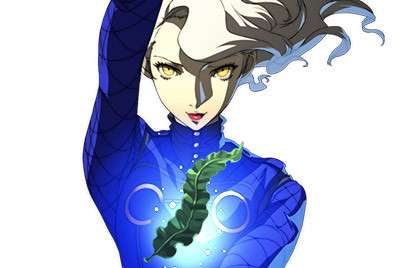 In the tradition of warning fans against spoiling their recent games with elaborate messages, such as the ones they sent for Persona Q: Shadow of the Labyrinth and Persona 4 Arena Ultimax last year, Atlus has warned players to not spoil Persona 4: Dancing All Night.

Welcoming readers to the Velvet Room, Margaret strictly prohibits spoilers for Persona 4: Dancing All Night. This is especially about spoilers regarding the game’s “Story” mode. An ancient curse will befall upon anyone who goes against the demand.

The official request from Atlus:

To be respectful to players, please refrain from posting spoilers of the story through video posting websites, streaming, Twitter or social networking sites.

Additionally, uploading full-length video before the game’s release is strictly prohibited. Thank you for your understanding and cooperation.