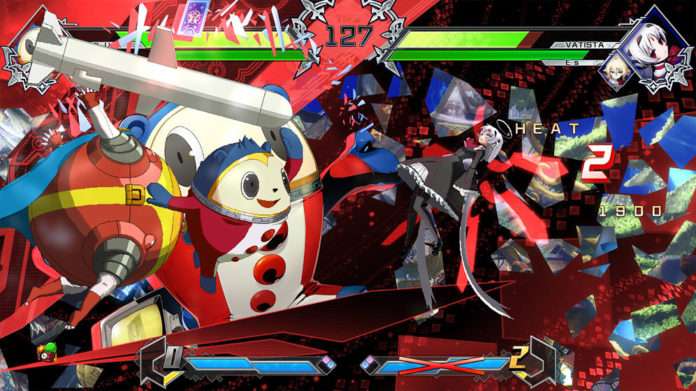 Arc System Works has announced that the cross-over fighting game BlazBlue: Cross Tag Battle will be released for Japanese arcades in late April 2019, which will include Teddie as a playable character.

This major update will be released as version 1.5 for the PlayStation 4, Nintendo Switch and Steam in mid-May 2019. The new playable characters will be included in this update, which are:

New gameplay videos have surfaced, showing off the new DLC characters for the game.