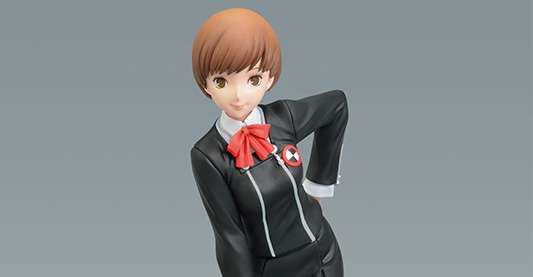 A single picture for the final design of the Chie Satonaka Persona 4 the Golden Animation premium figure has been shown. The figure was previously revealed in May, at the 40th Prize Fair. 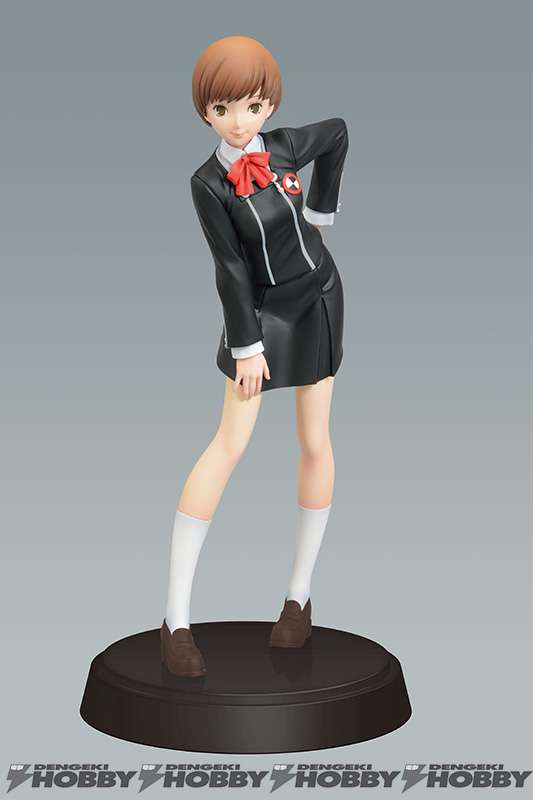 Like the previously released Yukiko Amagi P4GA figure in August, Chie’s features her dressed in the Gekkoukan High School uniform from Persona 3.

The height for the Chie Satonaka figure manufactured by Sega is around 19cm, and it is set to release in mid-October 2015.