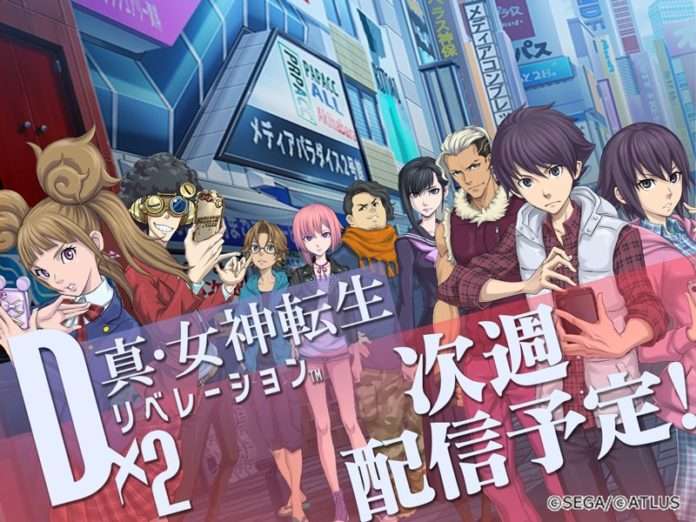 When the release date is finalized, it will be officially announced.

Previously, the game was meant to have a release on iOS and Android devices in 2017, however the game was delayed to mid-January to perform final adjustments, to increase the quality of the game based on beta test results.