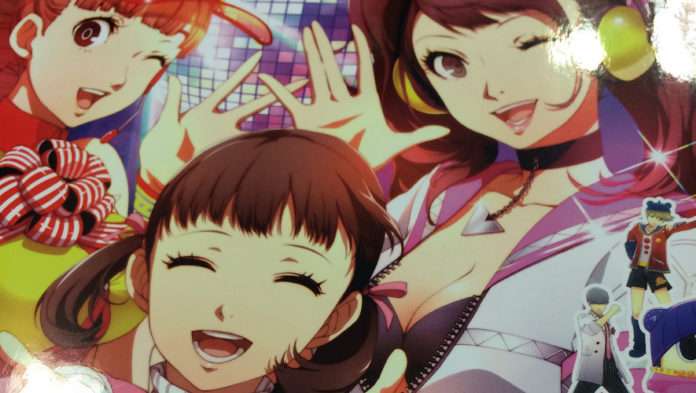 Confirmed via an early leak of this week’s issue of Dengeki PlayStation Vol. 593, Hachima Kikou has reported that characters Marie and Tohru Adachi have been confirmed as additional Persona 4: Dancing All Night characters.

It is not clear whether or not they are included with the base game, or whether they will be added as DLC characters at a later date.

Persona 4: Dancing All Night is releasing in Japan this Thursday, on June 25, 2015. The PlayStation Vita exclusive rhythm game will release in North America in fall 2015.