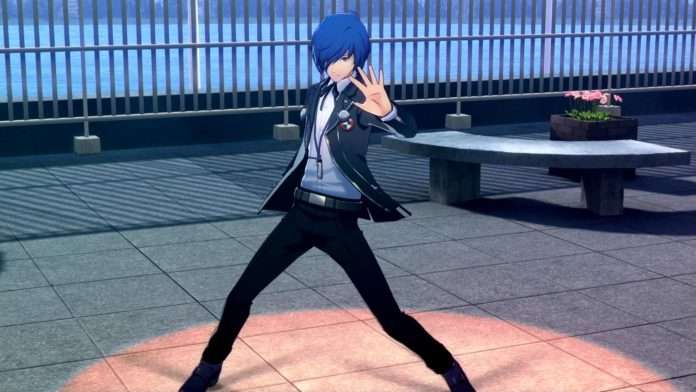 The program will be hosted by three voice actors who were featured in the game:

Persona 3: Dancing Moon Night and Persona 5: Dancing Star Night will release simultaneously on PlayStation 4 and Vita in Spring 2018, in Japan.