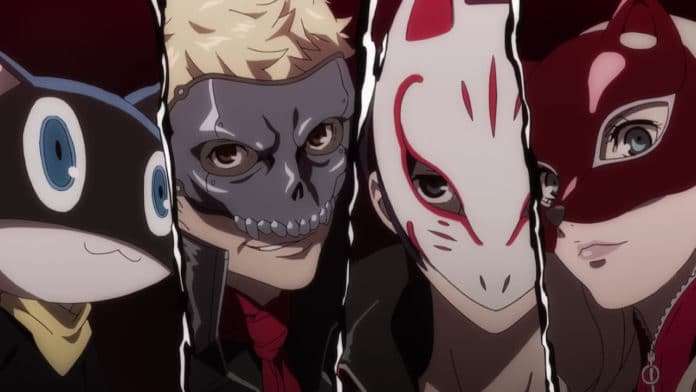 The preview trailer for the upcoming anime TV special Persona 5 the Animation: The Day Breakers was shown during the “Take the Treasure” live stream.

Update (2016-07-30): dominationkid on YouTube has translated the preview trailer with English subs, added below.

The original anime released just before the game will be broadcast first in Japan on September 3, 2016.

The official website for The Day Breakers can be found here. 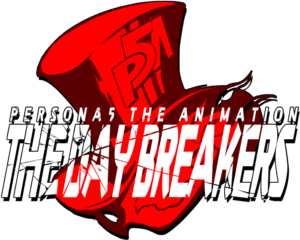